I noticed when I logged on today that my last post was April 1st, which means I actually wrote it a couple days before that, so its been quite awhile since I’ve been around.  Since moving here I’ve been struggling, and if I was really honest with myself I was struggling long before that.  Depression and I are not strangers.  After my first son was born I struggled with post-partum depression and anxiety.  It took me a good eight months before I really recognized what was going on with me and did something about it.  From that point on I talked about it all the time to people, especially my friends.  There’s no shame in it, and getting help makes you stronger, not weaker.  This time around though I think it was eluding me even more.  We moved a couple months after having Mr. Phil, and before we moved I also had surgery.  Then, packing up to move across country with three small children to a place where we had no one was, I think, harder then I initially expected.  I don’t talk much specifically about the hubby’s military career because that’s what we’ve chosen to do, but its difficult.  It is unique and not many, if any, of his co-workers are married or married to civilians.  Here, I am not acquainted with anyone that he works with.  Slowly but surely I am establishing a base of support, but it has taken longer here then at our previous location.  I also can’t drive two hours to see my parents if I need a major reboot.  Add all that together and it makes for a somewhat desperate-sounding situation. 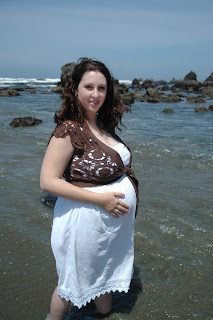 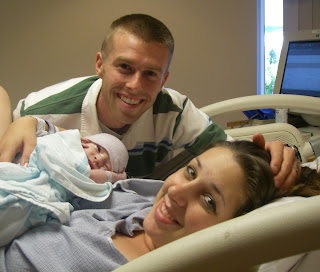 The last couple weeks have been totally crazy.  After finally going to the doctor to get some medication I had one of those rare and crazy reactions to the medication.  It was like having the stomach flu, or a virus, for two weeks straight.  It was beyond weird and crazy!  Now the medication has finally exited my system, I am able to eat food now and the process starts all over again.  Now, it just becomes a quest to discover a new medication that doesn’t cause a reaction but also helps.  What caused the horrible side effects was something that I had taken previously…but your body changes, different things happen, and I’m just about 100% positive that it was the medicine that caused me to be so sick.  Nothing else really would make sense and it would be too big of a coincidence. 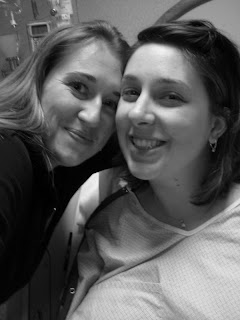 one of my besties that helps me through the rough times

So here I am, partly letting all of you know whats been going on, and why the abrupt absence….to whoever might be out there in the blogisphere (of course i could just be writing this to myself and my one of my most awesome readers – JEN!!! that’s you Jen!) but also on the off chance that someone out there might read this…might also be going through this.  You aren’t alone, is the first and most important thing that comes to mind.  Next, admitting that you might be struggling with feeling with depression and anxiety doesn’t make you a bad person, a bad wife or mother, or incapable of balancing and handling all the things that life hurls in your general direction. 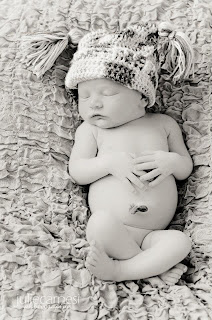 When Anxiety and Depression Hits….again…