**This is a sponsored post written by me on behalf of Warner Bros.** 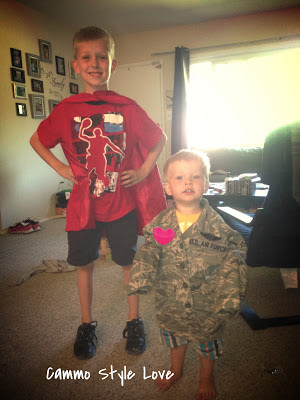 For several of the last Father’s Days I’ve usually asked the hubby if there’s something he would like. He’s usually seeking to build up his camping/backpacking gear or looking for a specific book. There’s a long list of random military related items that he’s had over the years, on his list. Some pretty cool stuff that I would never have thought of in a million years. Personally I think dads can be pretty hard to shop for. Other than a tie (total stereotype) what do you get them if they don’t collect something. So I thought I’d create a few posts highlighting some of some cool gadgets and books for the hard to shop for military dad (or any dad that likes super cool stuff). Ladies, this is some pretty awesome and random stuff….major brownie points here!

1. Stormproof Butane lighters.  This is a must have in hubby’s life  Not only is it good for work related deployments and travel, he takes this camping and backpacking with him.  He loves this thing!  Finding a lockable one, and one that can light even when wet are good tips ladies.

2.  Danner Boots – I don’t know about you, but sometimes boots that are issued aren’t all that great.  So hubby actually asked for, and received for his birthday one year, super suped up Danner boots.  Best brand out there in his opinion.

3. Fisher Space Pen –  We love the space pen, and have actually been to the factory outside of Las Vegas.  Grab him the original space pen, get it engraved, and he’ll be able to write upside down and under water!

4. Rite in the Rain – This is all weather writing paper and hubby is obessed with.  I swear he buys it in bulk.  I’m sure there are other brands out there, but this is the real deal brand to go with.  They have tactical kits for the military man, desert color, in loose leaf, bound and spiral notebooks.  This stuff is pretty awesome.

5. Purchase tickets for the pre-screening premier of Man of Steel!

Wal-Mart has partnered with Warner Bros for this super cool event. They are providing us with a unique opportunity to purchase tickets to the premier for Man of Steel in your local Wal-Mart electronics Department. My dad is all about seeing movies for his birthday. He loves that kind of stuff, like I’m willing to bet there are a lot of dads out there that are a succor for a good comic book/superhero franchise Wal-Mart is providing a unique opportunity to purchase tickets to see the movie before it is regularly released. When you purchase your tickets you will also receive a special comic book written by the author of Man of Steel, as well as the chance to pre-order an exclusive HD download or Blu-Ray copy of the film. 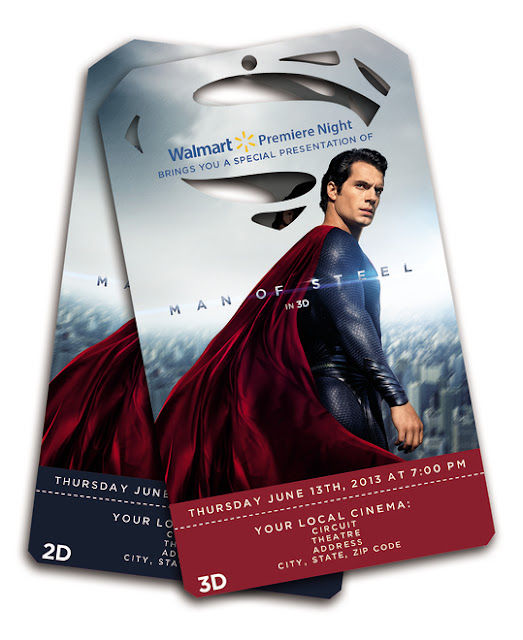 Man of Steel will be screening at specified theaters on June 13th!
Take a peak at the movie!
Grab the dad in your life, and maybe your own little super hero and check out Man of Steel, coming soon!

Purchase tickets to the exclusive pre-screening of Man of Steel [PG-13] on June 13th, 2013 at 7 PM at your local Walmart! Tickets can be purchased in the Electronics Department and include an exclusive digital comic book written by David S. Goyer, author of “Man of Steel”, as well as an exclusive opportunity to pre-order an HD digital download or Blu-Ray copy of the film.

Learn more here!
This is a sponsored post written by me on behalf of Warner Bros.

How Irish are You? Noble, The Movie #SheIsNoble

Dear Nicholas Sparks….you suck *BEST OF ME Review and SPOILERS!!*

0 thoughts on “Father’s Day Gifts for the Hero in your Life…..”