Today’s post is a little inspiration from one of my favorite bloggers, Ashley over at Ashley Lately.  She did this post a couple of weeks ago.  I though it would be fun as I head into my birthday weekend.  Officially in my 30s now, and whoa that’s a mix of emotions.  I feel like I am crossing so bridges all at once, at times it can be slightly overwhelming.  Mr. Air Force and I celebrated fifteen years together last month.  This year will be ten years married, and our youngest is slowly making his way out of the baby stage.  We’ve been in Virginia for two and a half years already and time seems to be flying by.  So, I wanted to stop and take a moment to look back at where we’ve been. 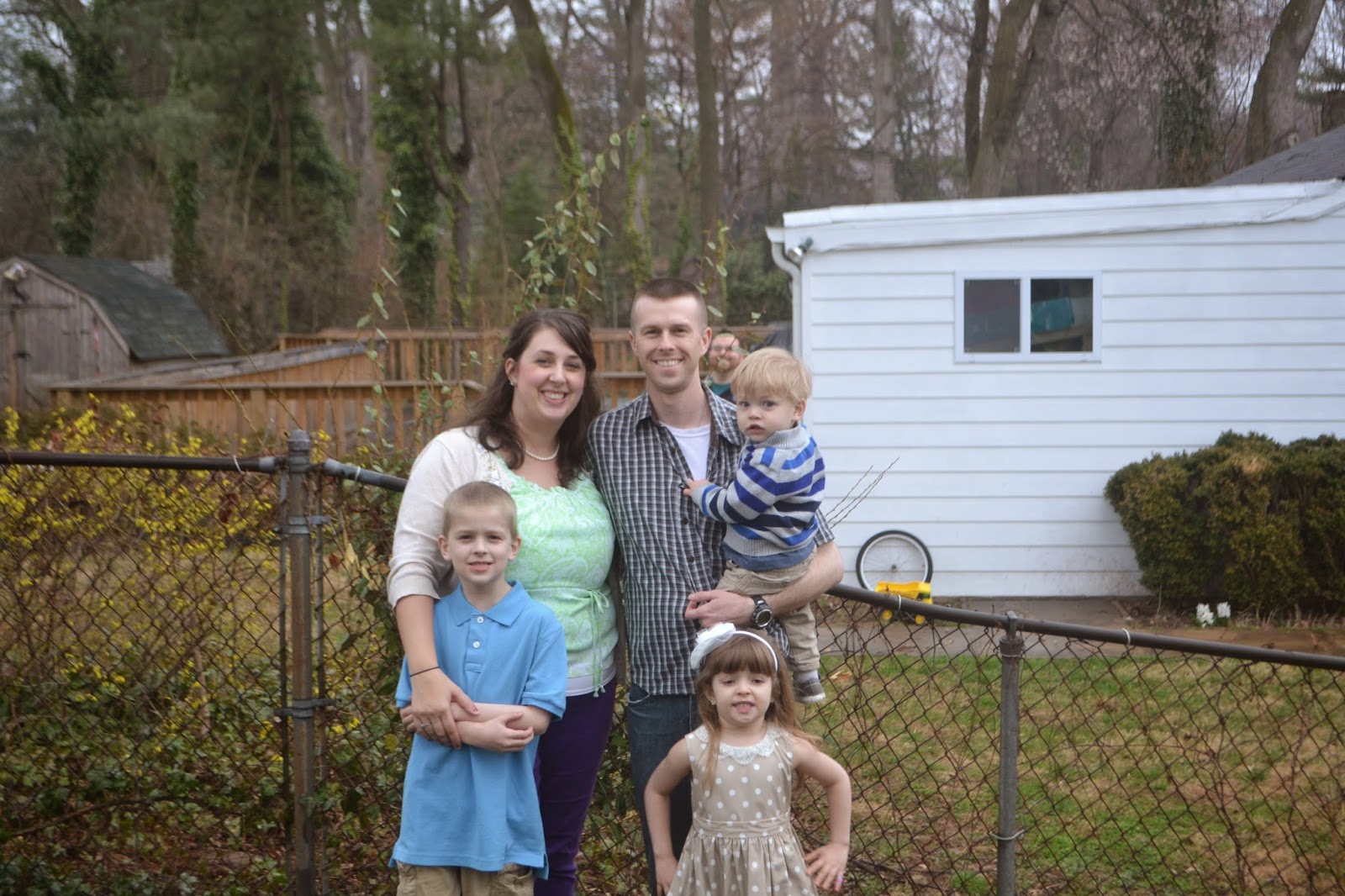 we had an Easter together and Phillip looks so little!! 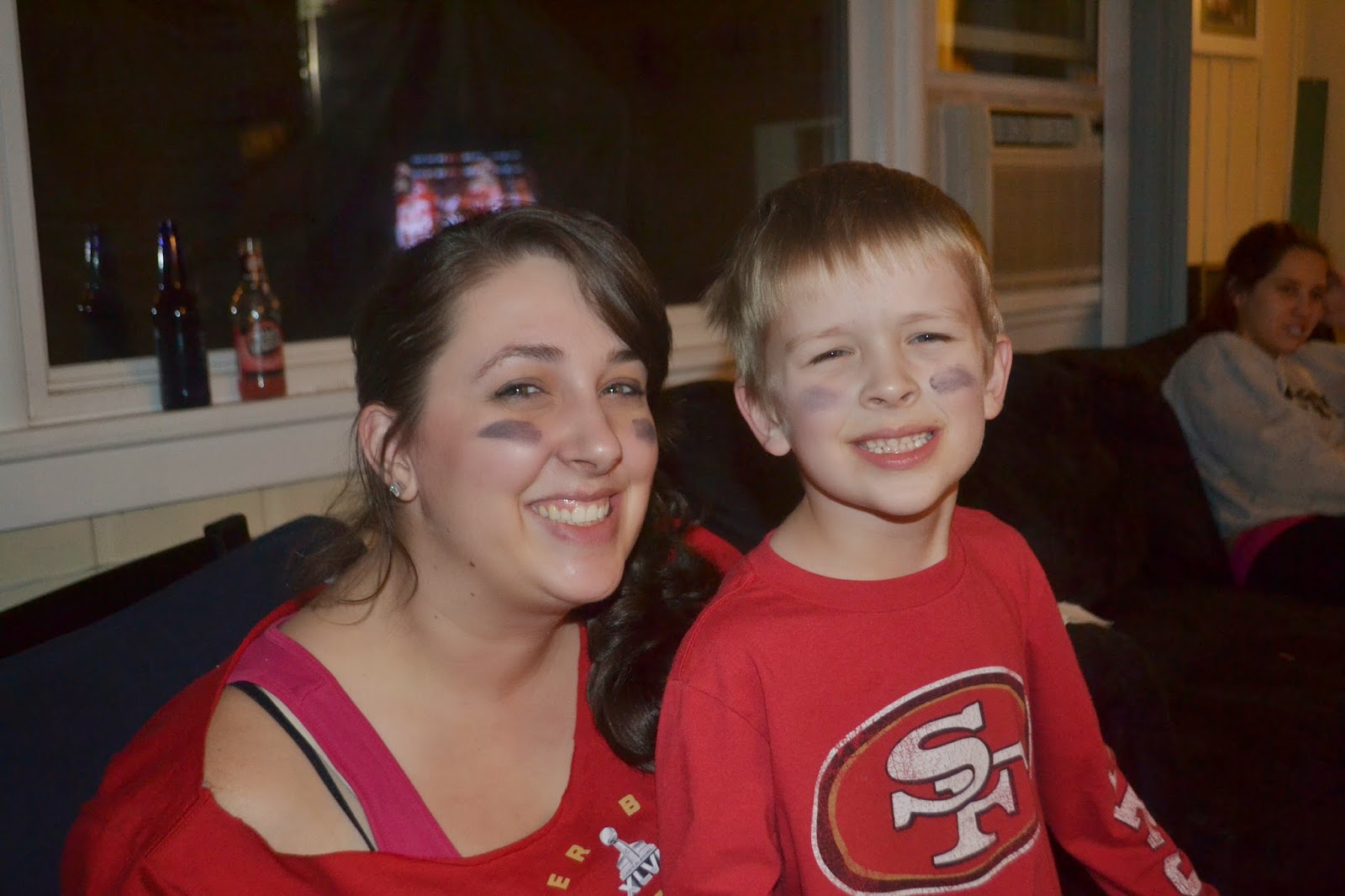 the 49ers made it to the super bowl, they lost, and I totally cried (but mostly because I missed by dad) 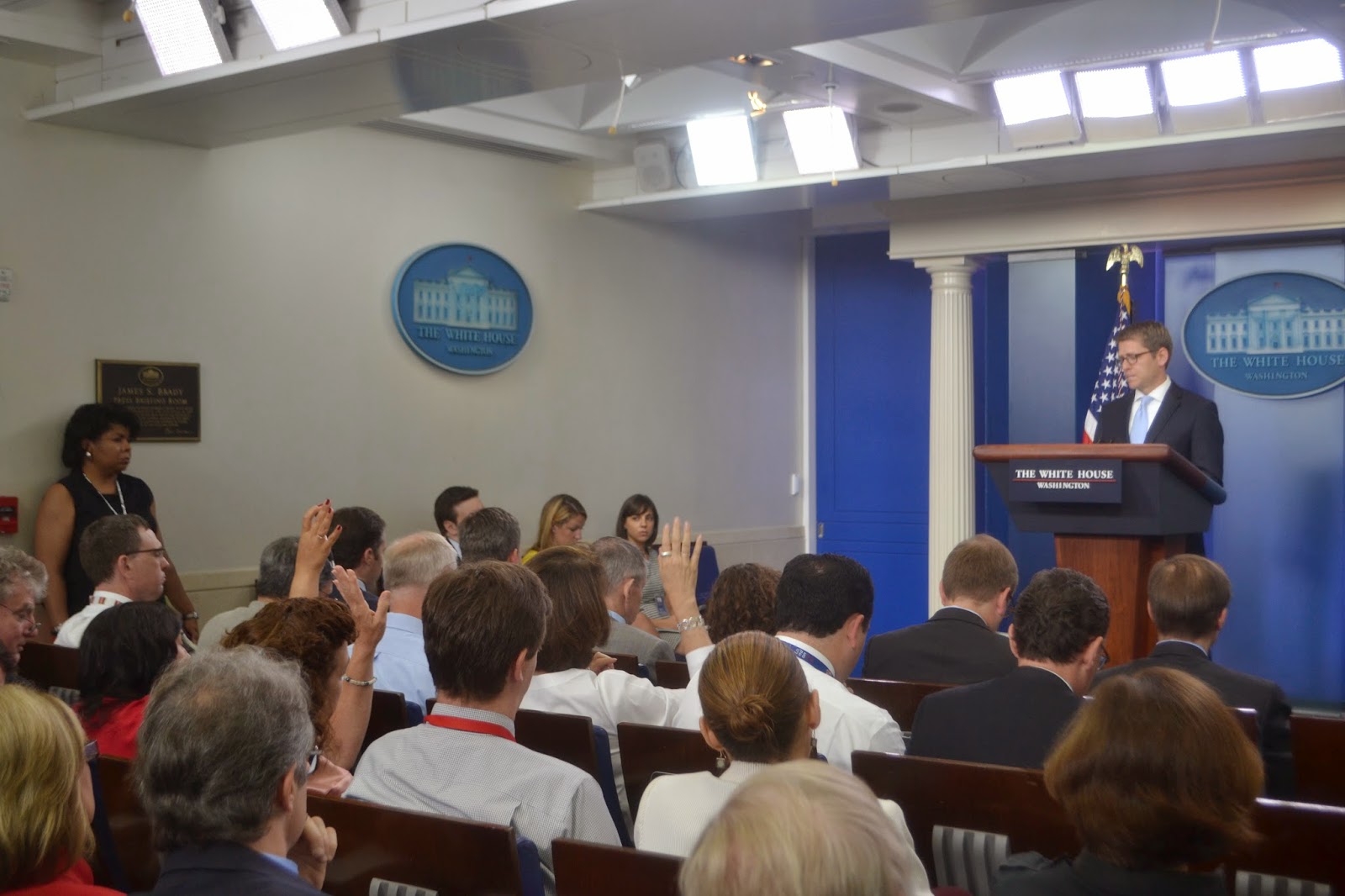 I went to the White House Press Room for the first time,
thanks to my friend, and amazing writer, Bianca 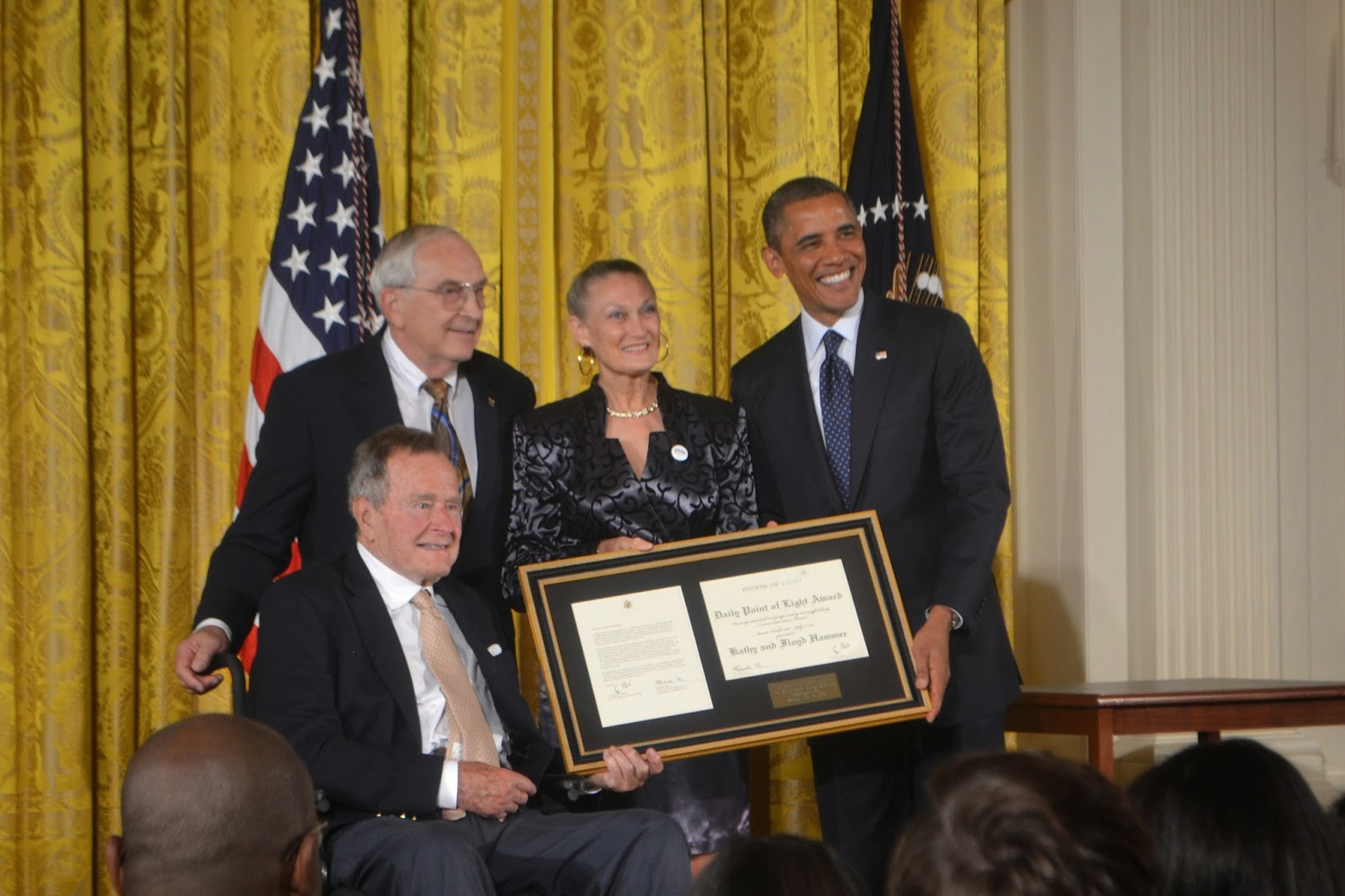 I didn’t meet the Presidents, but oh man, to see George Bush Sr, and his adorable striped socks

The kids and I marked down Constitution Ave. in the 4th of July Parade

I met my first NBA Star favorite!!  I was the proud owner of an African Mask Dekembe Mutumbo
shirt in elementary school.  I loved him!!!!  Fan Girl Moment!!  Who cares if its a terrible picture! 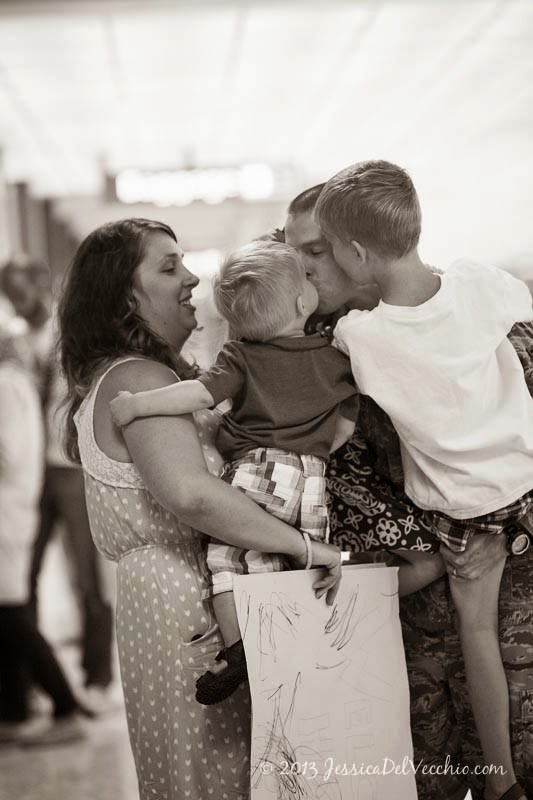 We had a homecoming! 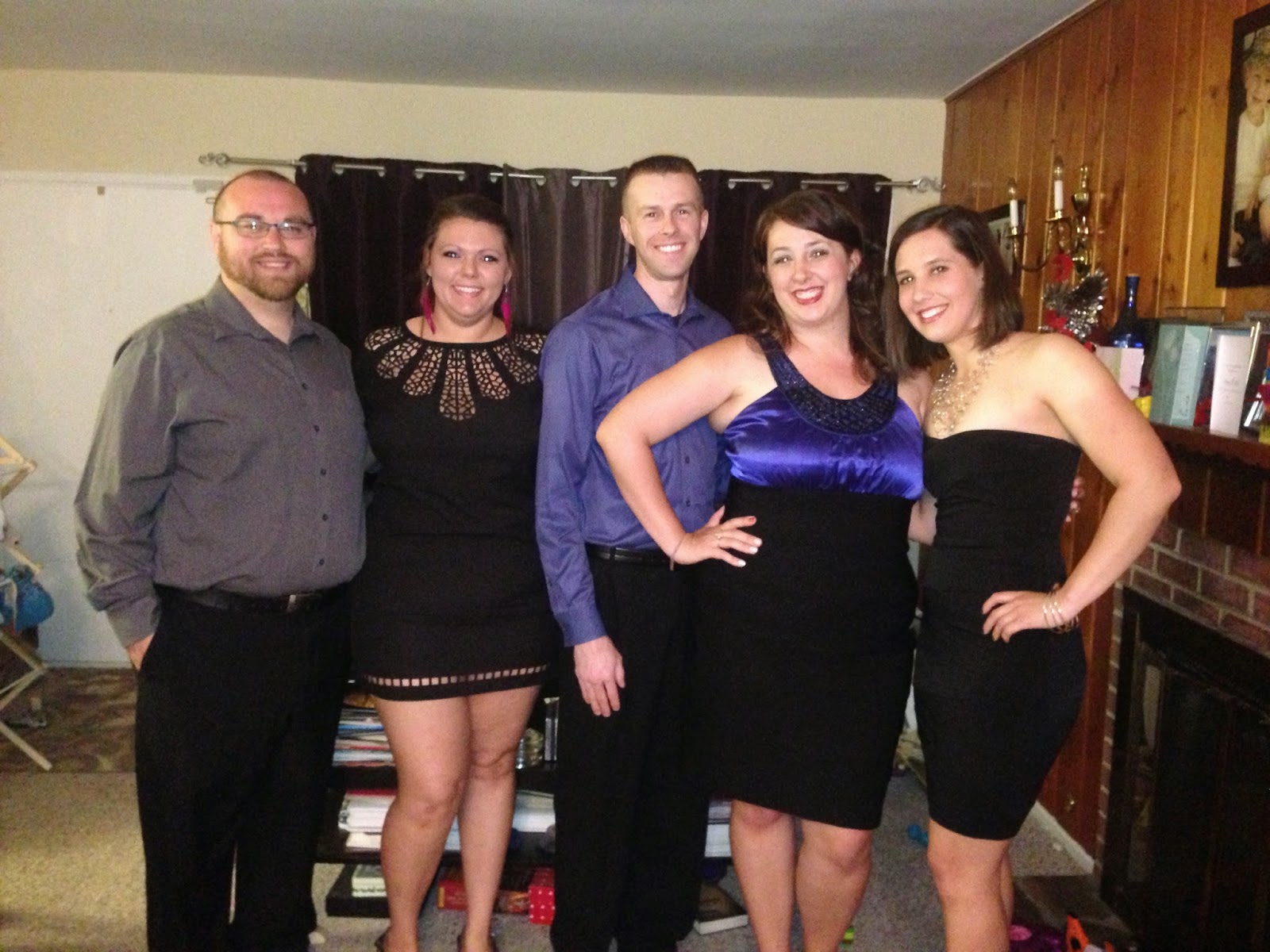 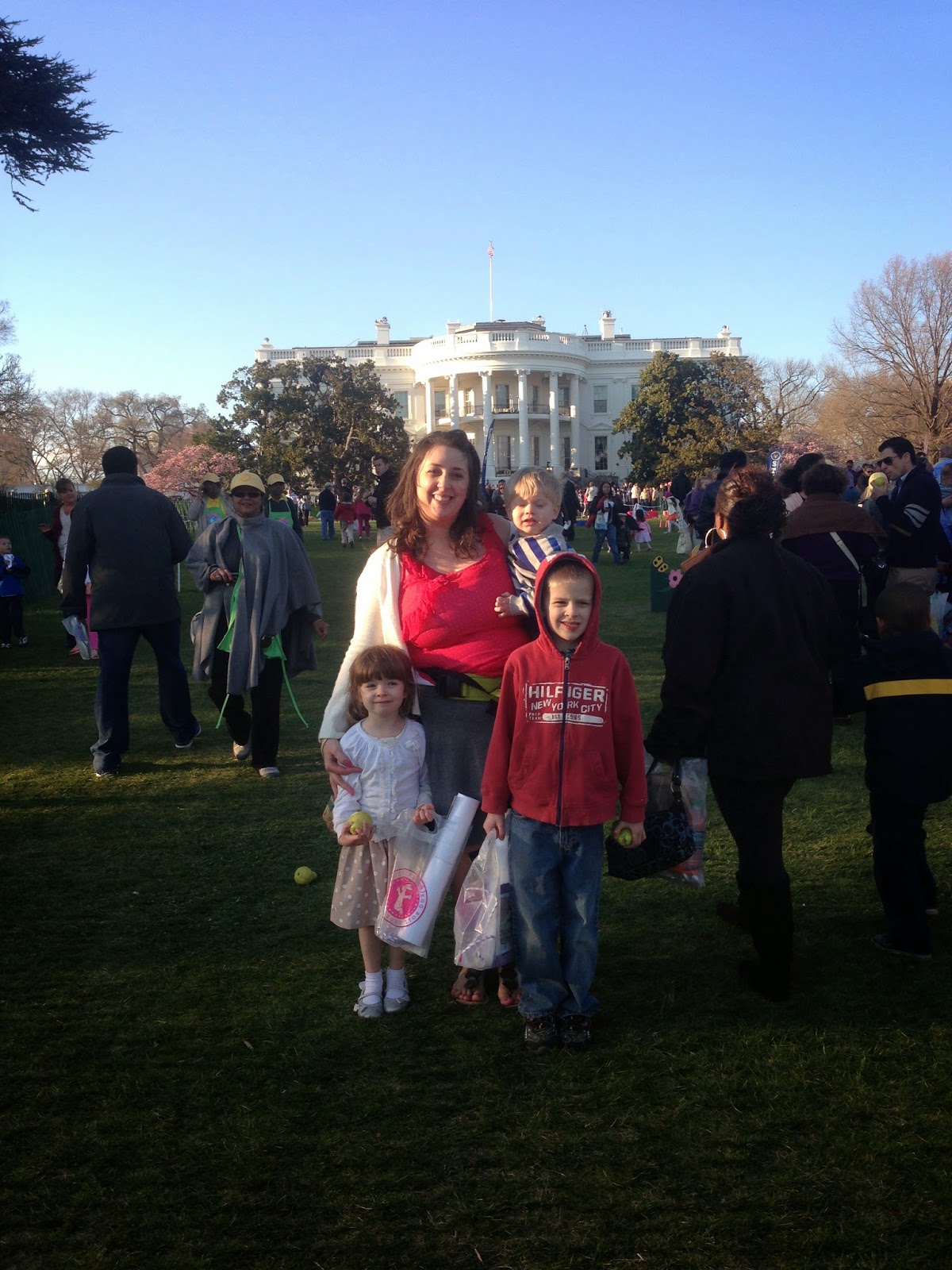 While Daddy was gone the kids and I got to go to the Easter Egg Roll at the White House
In 2011….
We spent our last year on the west coast and celebrated babies being born.

my little man, and my littest man!

Two of my girls who are practically family.  we take a picture like this every year!  hated saying goodbye

my Nevada church/military family!  My support system for six years

My pregnancy buddy and I, post pregnancy!!  She has an adorable blog
In 2009….
Wow, that seems so very far away!  We were in Nevada and I only had two little munchkins running around!

We visited West Virginia to help clean out my grandparents house, where my mom grew up!  Look at Brian!!!

Look at Ami!!  Look at how little she was!

2009 was the first New Years Eve we spent together since we had been married
in 2004!  It seems the military had kept him occupied every year since then.  It was nice.

Hubby and I went to Indianapolis/St. Paul for a little vacation/work trip.  Visited the Mall of
America and celebrated five years together