My sweet princess and I had the wonderful opportunity to preview Cinderella before it came out. You can now see it in theaters everywhere and I definitely would recommend it hands down! Whenever live action movies come out, especially ones where they are recreating an animation classic, I pause. Will they do it justice and will it be appropriate for my daughter? We’ve been watching live action movies for a little while now – we go for the classics and so far haven’t been disappointed, but new is different. 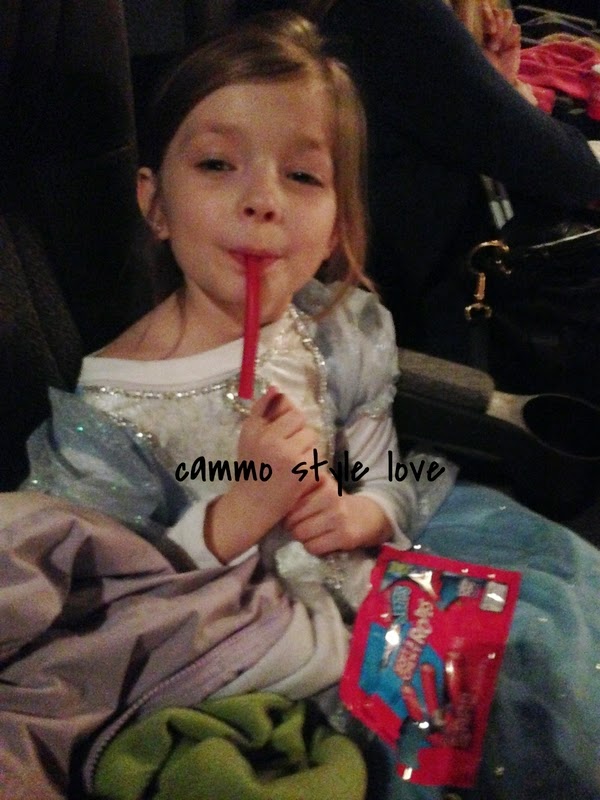 First off Disney did a fabulous job casting. I was a little bit concerned at first, but whoa..blow me out of the water! Disney captured the sweet without being too much you know. I was most impressed by Cate Blanchett. Her ability to be so beautiful while being so horrid and ugly was amazing. Disney has this way of making these ugly/beautiful evil queens, witches and bad guys. It messed with your brain because its not what you expected from Cate as an actor. Simply marvelous! The step-sisters were also cast well and I thought they were perfectly silly!

The one part that kinda did fit was the Fairy Godmother. She was kind of a dingbat and it did not fit with the rest of movie or the image I had of the Fairy Godmother in my mind. I’m not sure why Disney chose to go that way, but it didn’t ruin the movie experience or anything. 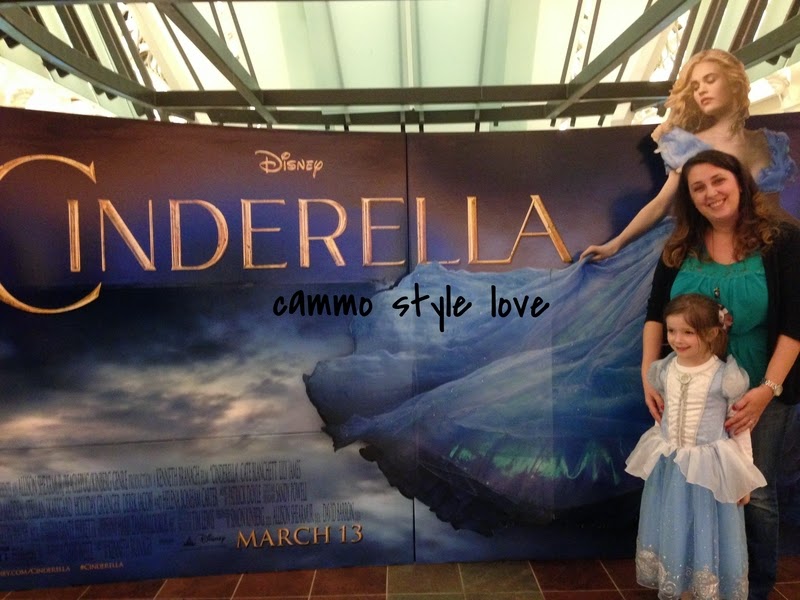 Fair warning – the movie is sad. They did cover over it like the animated versions do. Its out there and up front and people mourn. Its sad! I was really worried about how this might impact Ladybug but she didn’t really care. I’m going to take that as a parenting win! Maybe that meas she’s well-adjusted with a good understanding of life. Or maybe she’s only six and who really cares. But, can I just take the win anyway?

5 out of 5 Stars
This will become a part of the household DVD Library!
We received this opportunity from Blue Star Families, whom I volunteer with in the DC Metro area. If you are a military family or a military supporter, or connected in any way, please look into volunteering with Blue Star Families. They are all over the United States and abroad! check it out here.

How to Survive Disney in August – The Basics {Part 1}

0 thoughts on “Disney’s Cinderella ~ What Did I think and is it for Little Girls?”