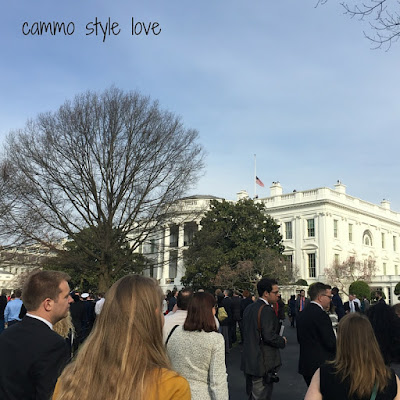 It was an absolutely beautiful day at The White House, and no matter how many times I get the opportunity to walk on these hallowed grounds I will never stop being an awe. My heart will always flutter and my eyes will always tear. I’m sure it sounds lame to others, but I will always have a deep reverence for the place, the people in it, and what it represents. I found myself lucky enough, on that beautiful day, to be at the official welcoming of Canadian Prime Minister Justin Trudeau. As part of a special group of influencers, those in my group were invited to attend the event, talk about what we saw and learn more about how social media is becoming more and more important in the way we communicate and interact with those in government positions. 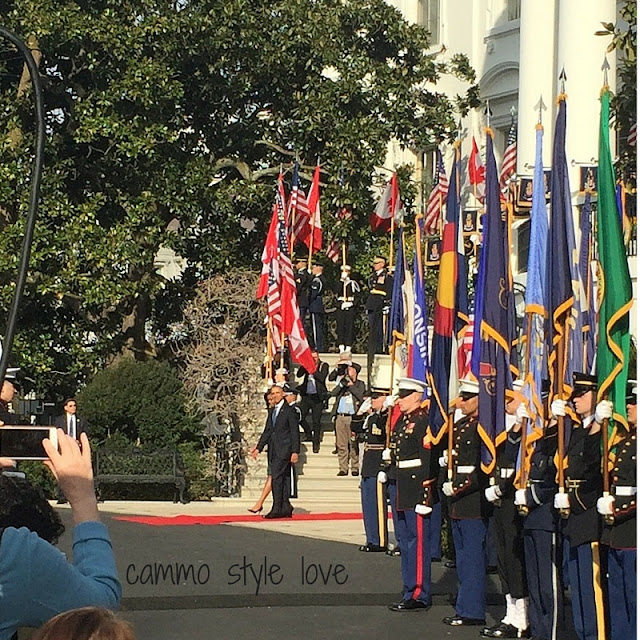 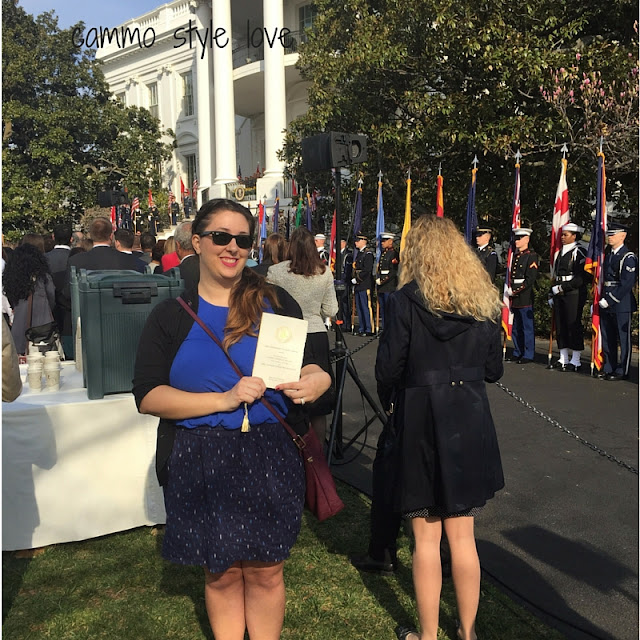 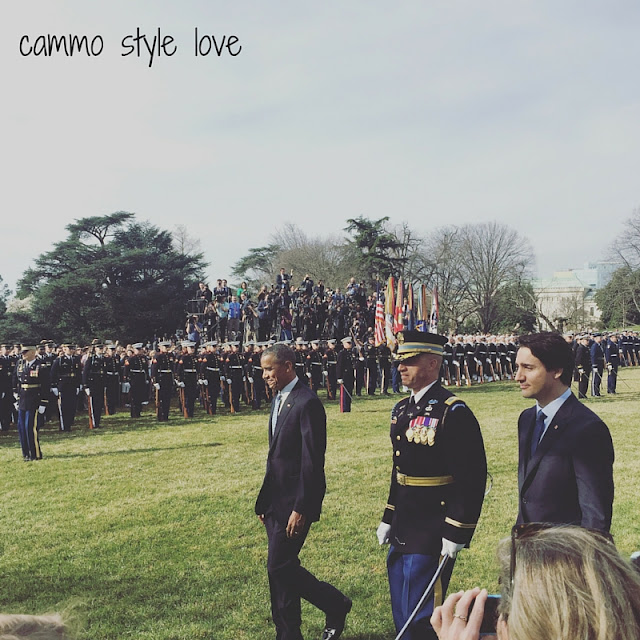 After the event we sat down and spoke with some of the comms team for both the President and the Prime Minister. While social media interaction with The White House seems like its been around for forever, it really has only been to the level it has for less than eight years. In Canada it has been even shorter. As a military spouse, who utilizes social media for so much I have seen the power. Social media is a huge part of how we communicate and advocate. Our government leaders hold twitter chats and live Facebook town halls. Our current President, and leaders, are on the cusp of this technology and have leveraged it in their favor….but it has also been a huge success for those of us that feel the need to make a change. We feel as if we have a voice and that we are being listened to. No longer do we have the days where word can not be spread easily, leaders can be protected because the only way you can reach them is letters. Your average citizen has the power to use social media in a way they never have before. It’s crazy! And to imagine, someone like myself, who doesn’t work for a major news organization, now gets the opportunity to attend media events, listen to press briefings in person, and cover stories from The White House…well, it’s astounding. 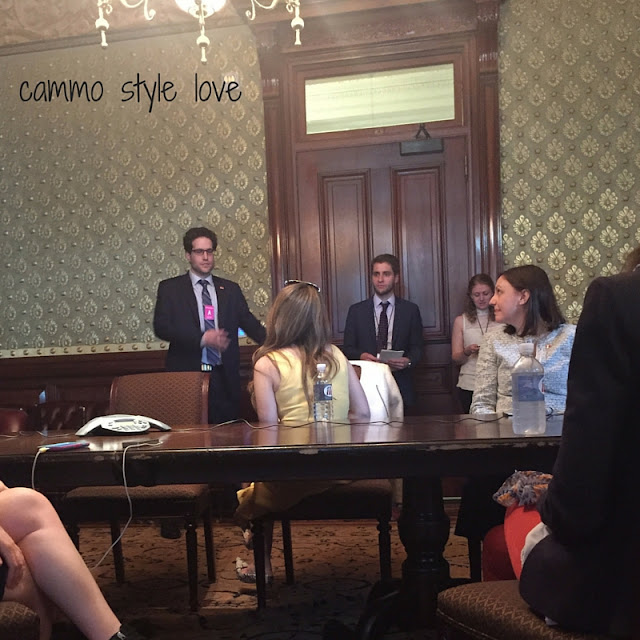 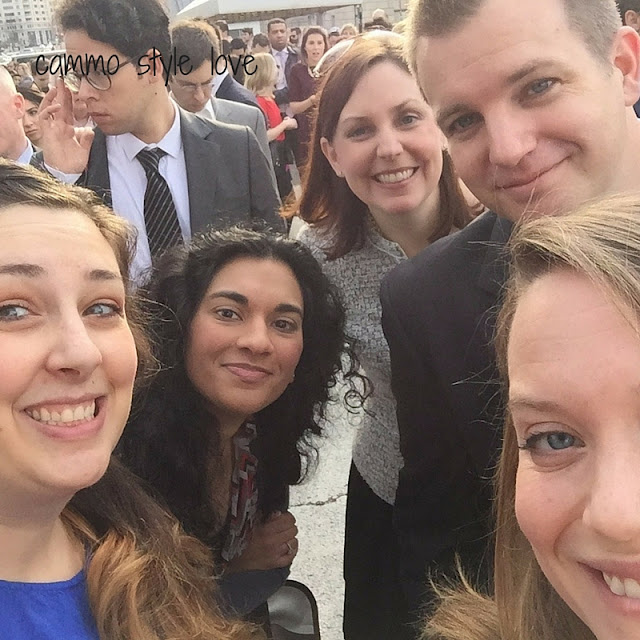 Canada hasn’t quite hit this same level, and they don’t use social media in the same way that we do. But it’s growing in leaps and bounds….growing followers for the Prime Minister from hundreds to millions in a single day. It’s evolving there, as it has here. But listening to them speak, almost boggled my mind. How quickly we forget though that that was us not too long ago. It will be exciting to watch how social media changes for us, for them, and how it continues to grow. 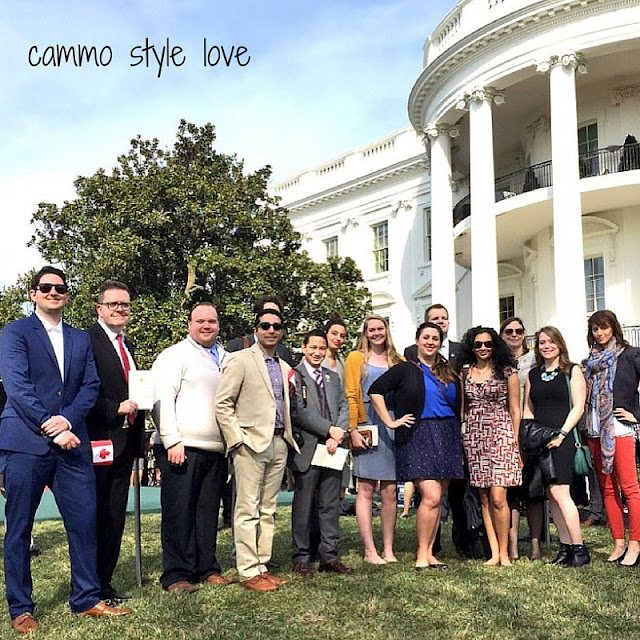 Do you use social media to advocate or communicate
with government officials?

What Did I Tell My Kids?