So, I’ve decided to do a little DC post.  I haven’t done one since we moved here.  First of all I am so excited about living here now.  So excited that I really would like to put like a million “o” behind that “s”, but I’ll spare the time and the room.  One of our first visits was to the National Cathedral.  When we first moved here we decided that we wouldn’t rush the whole church hunting thing, because it is just the bane of my existence.  When we lived in Reno we only lived about two hours from our hometowns (lucky I know).  We got to frequently visit the church where we married, and I spent most of my adult life.  We baptised our children there, by the same pastor that married us.  After talking with other people that have gone through similar things I’ve just decided that its just hard.  I wasn’t alone and I shouldn’t beat myself up over that. Its hard to find something new when you love where you came from.  And because where you came from has lots of sentimental value it makes it even harder to find somewhere new.  So, when we were moving here the hubbs and I both decided that we would take our time.  We have three kids that will need a church family to grow up with, depending on how long we are here for, and searching for a church is much more than just about us.  So, in order to ease into things we decided to take a tour of some historic churches to both satisfy our unquenchable thirst for all things historical, which we both share, and so that we can attend church before we find our new home church.  Naturally our first thought was The National Cathedral.  We actually ended up going there about six or so times.  It was pretty amazing.  The people were wonderful, the staff was great, the sermons were wonderful and I thoroughly enjoyed the traditional aspects of it.  One of the Pastors that we met while there was a gentlemen on Sabbatical from Westminster Abbey.  He had been part of the service when William and Kate got married.  Now I’m sorry, but that is pretty darn cool!  We heard and met Dean’s of departments from major universities like Yale, and from countries like Ireland and England.  We experienced a church that is probably very similar and unchanged from how it was when the church was built in the early 1900s.    We were also able to go on a tour one Sunday and we learned some amazing things. 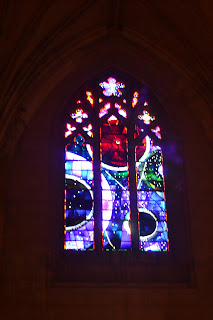 Above is a stain glass window dedicated to the Apollo XI mission.  In the middle of the red circle is a white dot and in the white dot is a black dot which is kind of hard to see.  That Dark spot is a piece of the moon.  How cool is that. 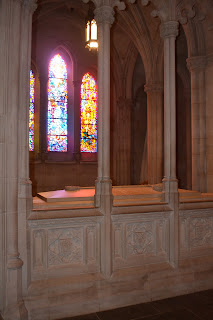 Another cool fact is that Woodrow Wilson is buried in the Cathedral, and is one of the only people buried in a tomb and not in a crypt.  He’s actually right in the worship area, which is cool but weird.  Just right there where you can touch it. 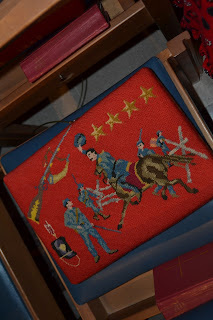 Each one of these kneeling cushions is hand done, each one with different themes.  One of the Chapel’s has ones that are representative of states.  Each is made by someone in a committee that had to submit various samples and be approved.  There is even one made by the Queen Mother! 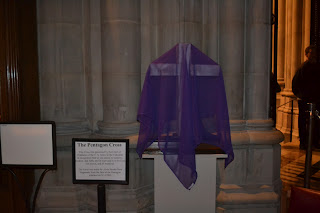 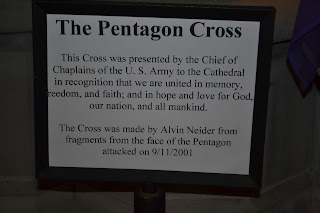 This was a pretty emotional piece of artwork in the Cathedral.  It was located in the Military Memorial Chapel.  It also had a beautiful hanging tapestry. 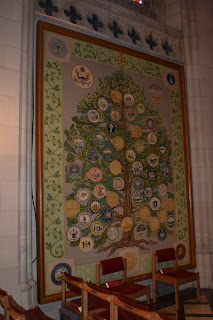 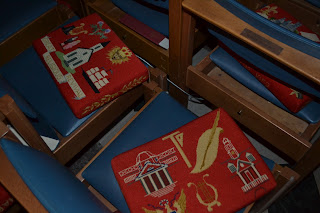 Another really cool thing was the Children’s Chapel.  It was an entire chapel in miniature form, with a real working organ, confessional, miniature chairs and kneeling pads.  So beautiful.  The staff actually took the kids in their for a mini-service while we were in ours.  Love love loved that. 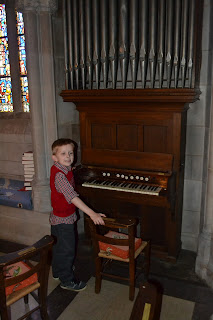 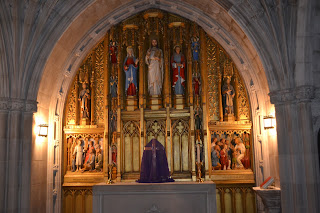 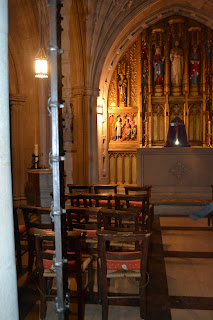 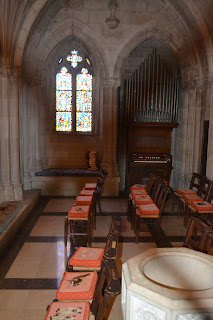 Here’s some more pics from the tour and some of our visits.  You can see more on the facebook page 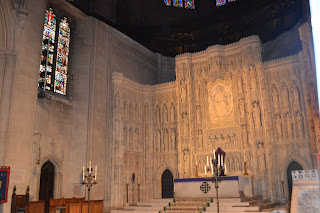 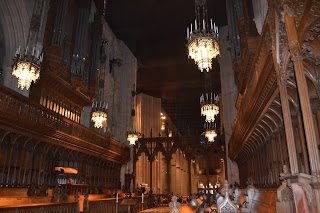 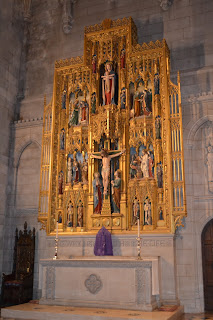 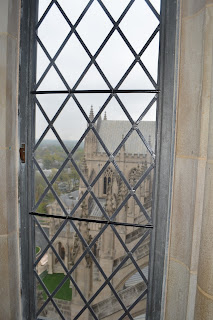 Hope you enjoyed a little bit of DC!

My Heart is in Washington, DC