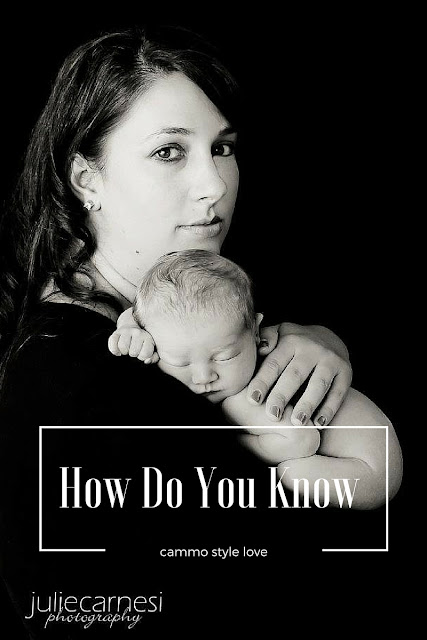 So, I’ve thought a lot about writing about this. It’s a tough subject for me and I think its a tough subject for a lot of people.  I haven’t really been sure exactly how to talk about it.  I have three beautiful children.  I know that I am lucky and blessed.  Its not that I’m not grateful but there’s a looming question…when do you know you are done?  I know that I can’t be alone in this.  I know there are other people out there that have thought about this.  I mean, isn’t that one of the first several conversations you have with your soon-to-be-husband?  I knew that I wanted more than two, probably three or four.  He said two or…whatever..I never really nailed him down on an exact number; but heck, I wasn’t nailed down to an exact number either.
But when you’re 21 and getting married, living life and having fun who even thinks about such things. 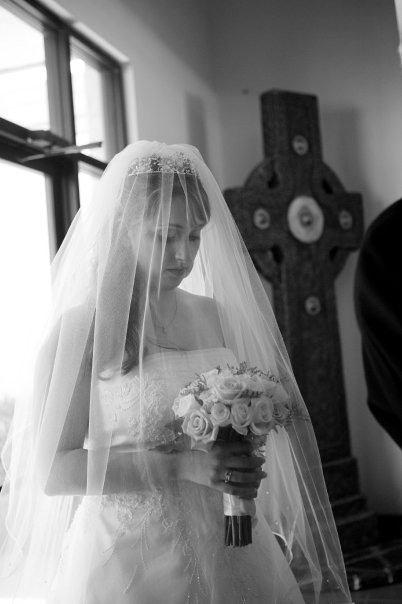 We have three beautiful children, we’re lucky.  I know that.  I wrestle all the time with these feelings.  Why do I even let myself have these feelings?  I’m just being ungrateful and selfish.  Many times I often wonder if how crazy our life has been for the last 11 months (wow has it already been 11 months) has contributed to the feeling.  Having a very busy Mr. Air Force might be another reason.  But telling myself any of those things doesn’t make me feel better.  Keeping them in isn’t doing me any favors either.  I’ve recently been faced with having to decide what to do with all the baby stuff that we aren’t using anymore.  There’s a consignment sale coming up and after the move organization is the key to functioning well.  Every time I go through the clothes I lose it.  I’m putting off finishing the job too.  The items have to be entered in and tagged for drop off in a week.  A huge pile of clothing is building up in the playroom.  There are car seats, a bouncy chair, a swing and various other items in the kids’ closet.  Every time I look at them a lump wells up in my throat.  Tears rim in my eyes.  When my son started kindergarten, I didn’t cry; but when I picked up my youngest from his nap and absolutely lost it at the thought of this being my last one.  Is it just typical, “this is my last baby” thoughts?  I don’t know.  I don’t really know how other people feel about this topic because I don’t really think people talk about it.  One of my friends told me that they weren’t sure and one time they had a scare and that’s when they knew.   That doesn’t apply to me. 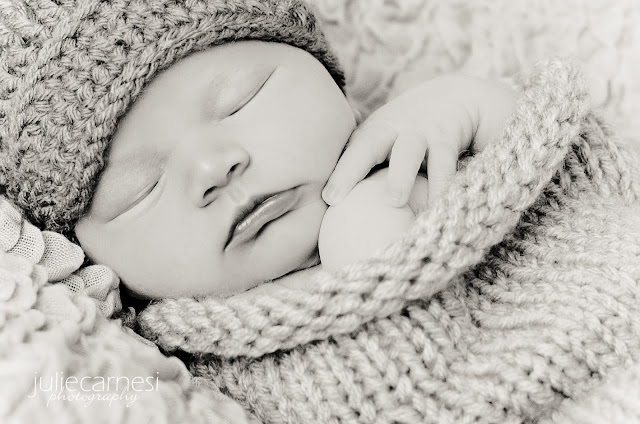 Perhaps its a feeling that will never go away, but we will make a decision based on our financial responsibilities, our situation in life and our age to stop.  I’ll just learn how to cope with the feelings.  I mean I don’t know if having another child will make this feeling go away no matter how much I try to rationalize in my head that it would.  It would have been fun to have another girl – you know bows and dresses and all that stuff.  How do I know if I had had a girl, or were to have a girl – two of each – if that would make the feeling go away.  I’ve talked about it with the Mr., but I don’t really know if he is capable of really understanding.  He’s a man, I’m a woman – the whole Mars and Venus thing.  I’m not really even sure what I want him to do or say.  If you were to ask someone who really knew me they would probably tell you that I’m a sensitive person, rather emotional and I cry.  I cry when I’m happy, sad, something is funny, worried, when a song comes on a radio.  Basically I’m an emotional person….I run on high.  I like a cause.  Sometimes I feel like I have to defend myself and get…well, defensive.  I’m definitely a strong individual but sometimes I can be a bit of a people-pleaser, I worry.  Do all of those things have anything to do with how I’m feeling now?  This ache in my stomach, this feeling that at any moment I just might start crying in the middle of the store or totally lose it in front of my kids?  Maybe.  I also feel completely ridiculous.  Why can’t I “handle” this? I know I just need to get on my knees and pray.  Pray like I’ve never prayed before.  Maybe there’s a part of me that is scared at what the answer will be. 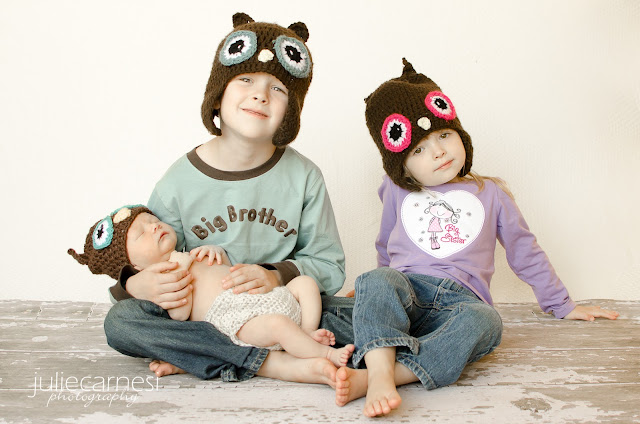 Why You Should Practice Self-Care and Choose Joy!

I Took My 12 Year-Old’s Cell Phone and Guess What Happened?