Sunday Social – I am Thankful

Its that time of year again, you know what I mean. I’m sure if you scanned your news feed you would see people doing the daily thankful status update. I always say I’m going to do it, but I never get myself together. Right now I’m telling myself its because I’m hardly on there *cough cough*. Its just one more thing to add my list of other things I want to do, but aren’t doing, even though I really want to. *le sigh*

This week’s Sunday Social saved me. It’s all about being thankful. What are we thankful for? Most of the time we’re too busy to really notice a lot of the little things in life, even the big things sometimes. The daily thankful status thing is kinda nice if you think about it. You stop and think about something you’re thankful for. But who needs November for that? I mean, why should we only think about what we’re thankful for in the month of November, or when something terrible happens to someone we know, or somewhere else in the world. I want to challenge myself and anyone else to stop and think, every day, about what we’re thankful for, for we have so much to be THANKFUL for. We live in America for Heaven’s sake. And I know sometimes people feel like these days even that isn’t saying too much. Our country is definitely going through something, but that’s about as political as I care to get.

So, with that in mind here’s some things that I’m thankful for – 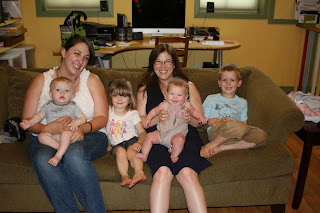 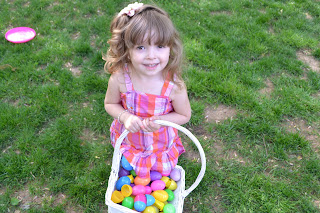 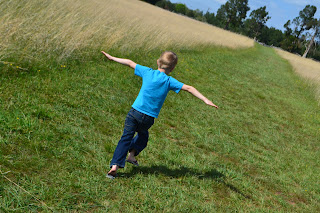 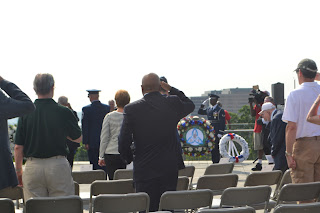 our nations veterans – the greatest generations 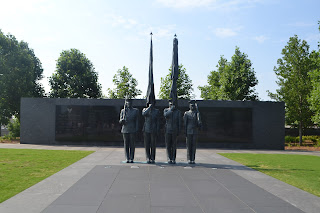 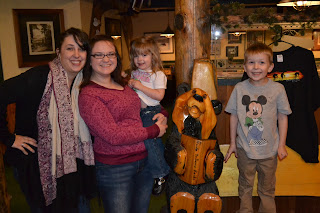 people who love my children 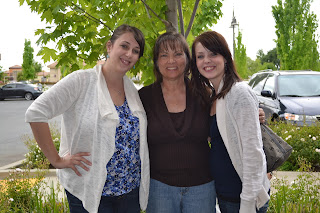 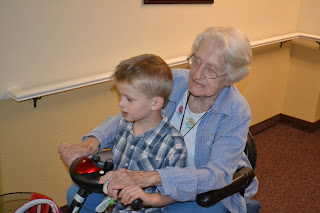 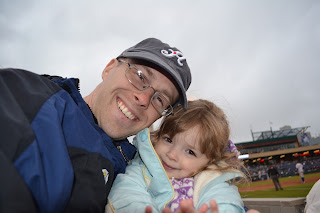 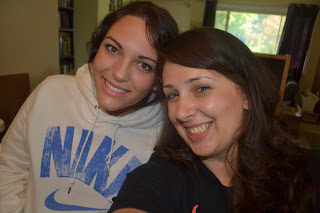 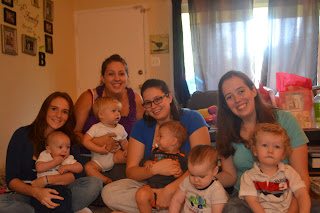 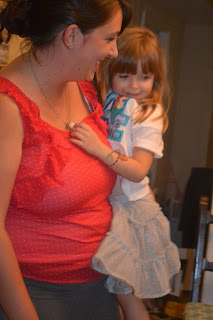 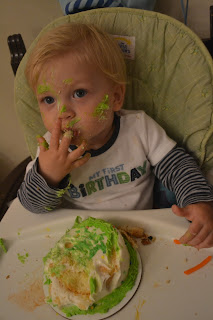 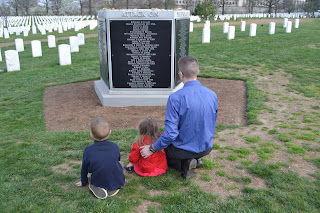 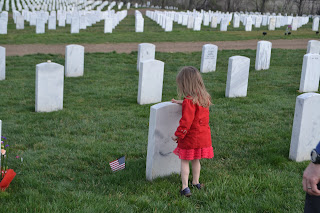 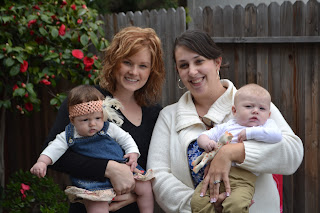 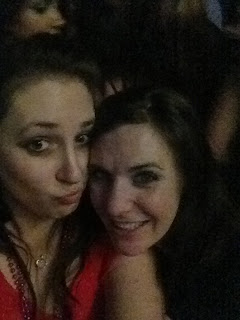 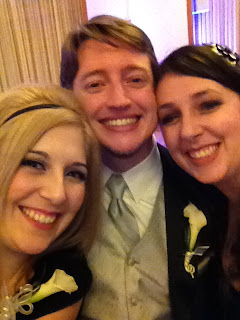 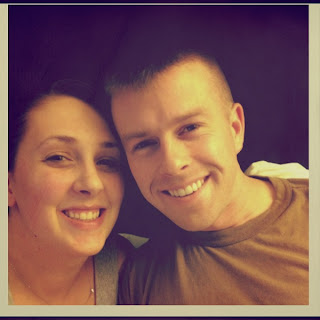 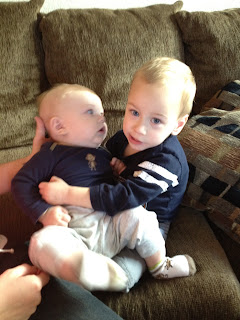 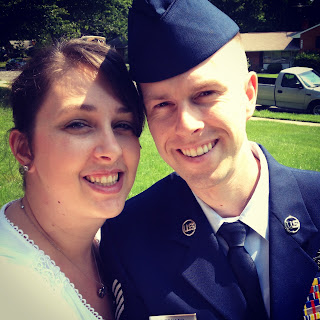 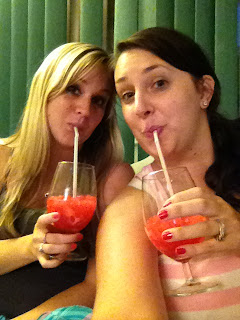 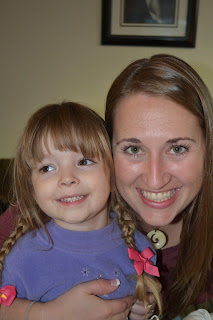 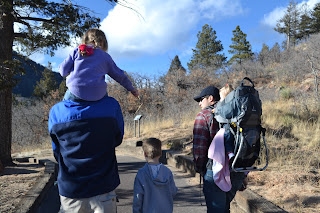 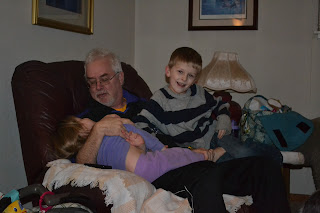 Papa’s who wrestle
What are you thankful for?  Link up and tell us