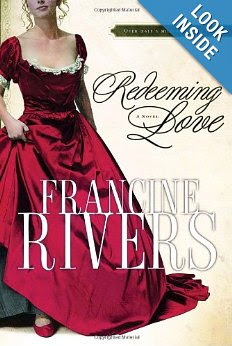 Adventures in Odessey – 90 Devotions for Kids