Over the last several weeks I have witnessed some amazing things coming from the military community, from men and women I admire and hope…no strive…no mimic.  They work tirelessly to push information out to the military population and the civilian population about important issues.  Because really, even if an issue is seemingly military specific doesn’t really say something about what our government is about and what they are willing to do?  Some politicians are actually willing to simply cut money from someones benefit and pay…that they earned….rather then tend to a real budget.  Reform spending, see what can be cut, changed, even altered.  I’m more than willing to accept that even the Department of Defense can make some budget changes.  But really…that’s it?  There’s nothing else that can be done?  I’m not sure that I really understand this whole thing.  You know those situations where things are so plainly out there in black and white, so simple to see, but yet you can’t process it?  It just can’t be true.  Is this really happening? 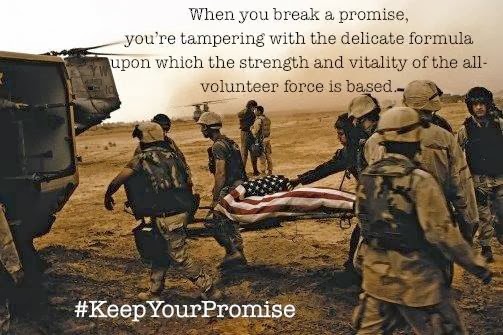 There isn’t much to add on the subject…those that have been at the forefront of this conversation have definitely taken the words right out of my mouth.  Military spouses, service members and organizations have taken to the “twitter” airwaves trying to make sure that this stays at the front of everyone’s minds.

If you want to learn more, read some really great articles here is what you need to know –

Business Insider wrote an Open Letter
Military Spouse Magazine wanted to let everyone know Why the Military Needs You Now!
Homefront United took an interesting spin on things and wrote a reverse Open Letter
Even PBS had a take on it
KeepYourPromise has their own facebook page
You can get some help contacting representatives and Senators through USMC Life blog here

and cool photo’s like this have been circulating the web….. 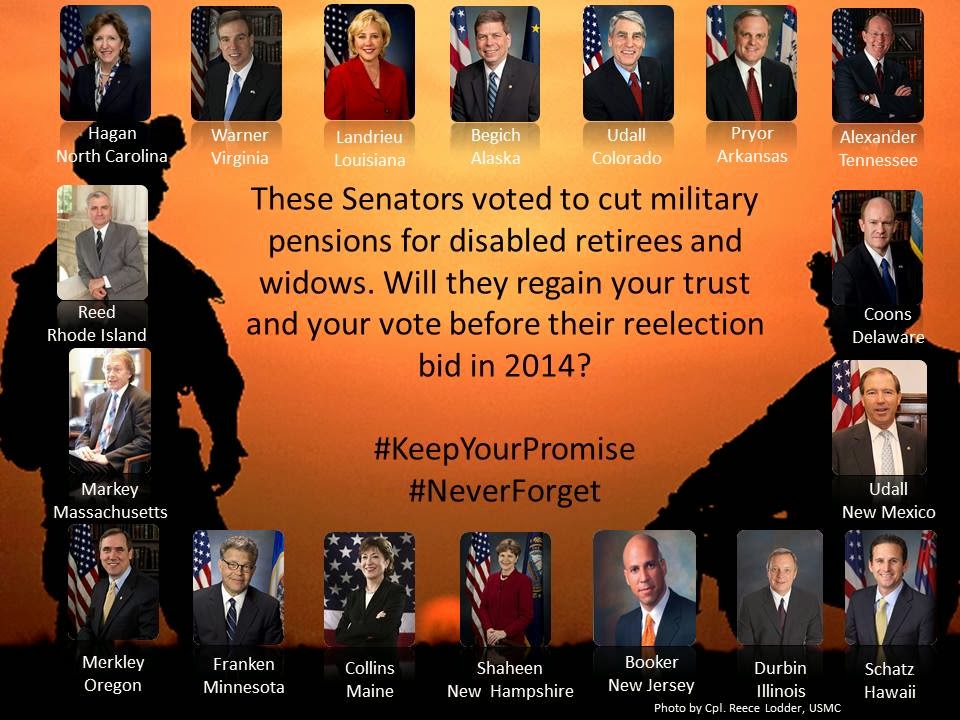 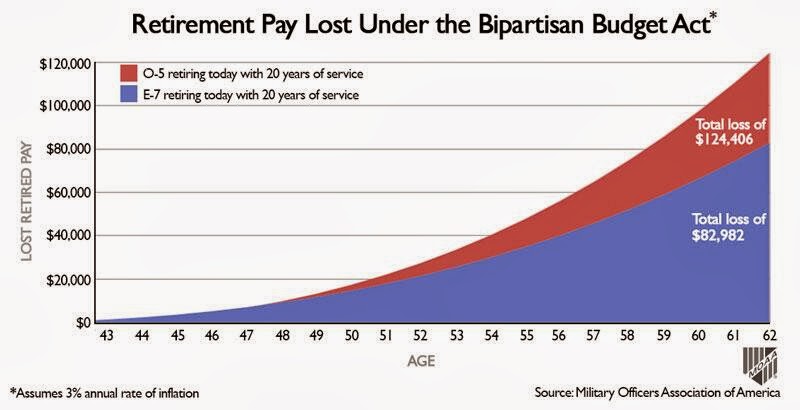 It’s some food for thought and a start in your research.  I urge everyone, military or otherwise to read up on this, educate yourself about what is happening and what this means for you.  Let your voice be heard.  Lastly, I’ll leave you with this short, 39 second video.

#MilitaryMonday – What’s the Deal with TriCare?