You know that screen that comes up when you know you’ve been watching too much Netflix. It pops up all judgemental like in the middle of your binge watching – “Are you still watching {insert name of show here}.” Yes Netflix I am, thank you for judging me. So here’s what I’m binge-watching – you can share what you’re binge watching and I promise I won’t judge.

1. MASH – I was so excited when they added this to the line-up. This is a classic show and as a military spouse so much of the show was relevant to my life. It’s funny, sad, touching and I definitely think you should add this to your list.

2. Royal Pains – I’d seen this show advertised on regular television before, but never watched it. There’s just so much to watch on TV and its hard to pick. You watch some, you DVR some, but there’s just too much good stuff. So, while wandering around on Netflix I decided to give this one a shot. I absolutely love it!!! The writing is great, its funny and smart, as well a real. I love shows that can combine comedy and drama. 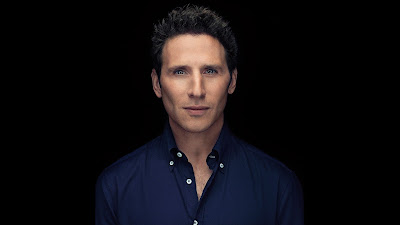 3. Gilmore Girls – I can’t get enough and I will watch this show over and over until the end of time. I’m not actually binge watching it currently, but I just finished my second binge watch since it showed up on Netflix. I’ll probably start another one here soon. 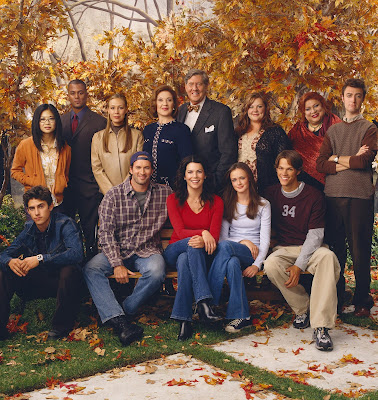 4. Death Comes to Pemberly – It’s not a technically a show, but a miniseries based off a sequel to Pride and Prejudice. You had me at Matthew Rhys (The Americans). If it can’t be Colin Firth, then Matthew Rhys is a great replacement. The show takes place about six years after the originial Jane Austin based movie. Its so good people, stop what you are doing and watch it now.

5. Vexed – Part of my recent BBC binge, this is a quirky detective series. There’s not enough episodes of this show and I love it!!

6. Monarch of the Glen – Scottish tv show which I happily stumbled upon one evening. As I’ve been watching the show (several seasons in now) makes me wish that I lived there, and I could go back to when it was filmed so I could hear all the “hollywood gossip” around the show. There’s been some interesting exits from the show and I’m surprised it was able to carry on as the years went by. Two things about the show which never cease to make me laugh are the music and the fashion which is slightly more 90s than the early/mid 2000s in which it was filmed. Gotta love the Brits! courtesy of BBC One

8. The Paradise – I came upon this show when it was getting ready to release its second seaon on Netflix. I blew through season one (although in my defense it felt short!) and was delighted when the next season popped up. But shame on me I didn’t heed my own past experiences and did a major sad face when I ended the second season. Who knows how long I’ll have to wait now. The characters are beautiful, the clothing and vocabularly romantic and an absolute vision. You must watch this!!!!

9. The Munsters – you know I had to squeeze in some type old schools show in there? The kids and I are binge watching this when we are able. It took them a bit to get used to the black and white but they are loving it. They think its hysterical. I love that I can show them shows that my mom once showed me. Shows like this are just so good and so much better than anything else on tv for kids. Its simple and easy to follow and just plain funny.

via imdb﻿
What are you binge-watching? I wanna know. I’m always looking for new stuff to add to my growing list….so Netflix can totally judge me…. “are you still watching…”
Yes Netflix…I am