A Day Trip With My Biggest Littles {Antietam Battle Field}

Spending time with the kids, going on an adventure, is one of my favorite parts of parenting. I love that I have little explorers in my family. Mr. Air Force and I have also believed that it was important to expose our children to as much life as possible even if they were too young to fully appreciate it. We’ve also taken them on day trips, camping, hikes, road trips and lots of other things from the time they were very young. So, on one of our free weekends we planned on taking a day trip out to Antietam Battle Field. However, our littlest little decided he was going to have a bit of tummy trouble that day. Hubby insisted I don’t postpone the trip, even though I really wanted to experience this with him. So we dropped off the hubs and the little and we set out on our adventure!

Antietam isn’t far from the DC area but its a good little drive none the less. I had packed up snacks, some of my favorite road-trip games from The Joys of Boys and Capturing Joys, and the kids also put together their backpacks full of items of their choice {usually books, a few toys, and car-friendly art supplies}. These are things I keep handy in the car all the time because we  try to use technology only sparingly in the car. The Visitor Center and Battlefield were amazing! You could do so much there. We chose to do a partial walking tour and then we did the driving portion – stopping at different landmarks along the way and exploring. 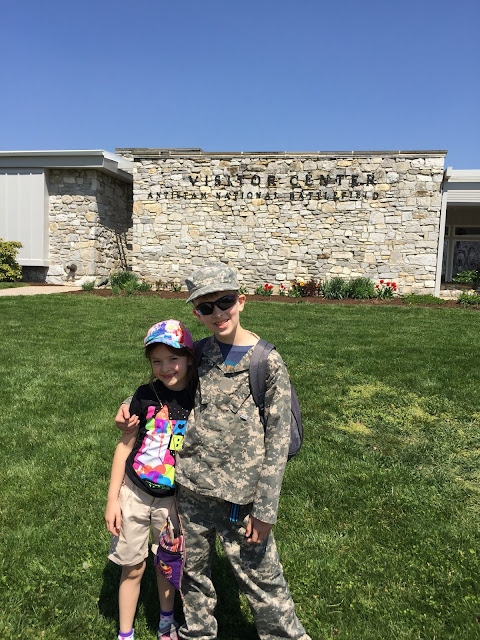 We are currently going through a “Wearing our uniform every chance get” phase. They are only young once and I love that he is so proud of his daddy…even if it is the wrong branch. But seriously, finding the kid Air Force uniforms is hard!! 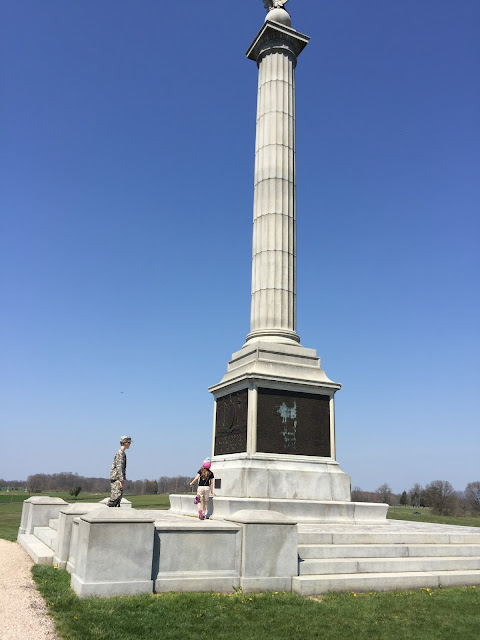 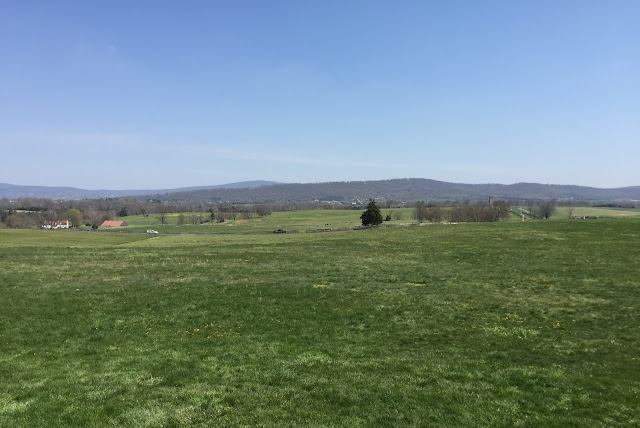 It was such a beautiful location, stretching out for miles. Trying to image the horrors that occurred here so very many years ago can be difficult at times. It is both humbling and an incredible honor to be able to walk these grounds. 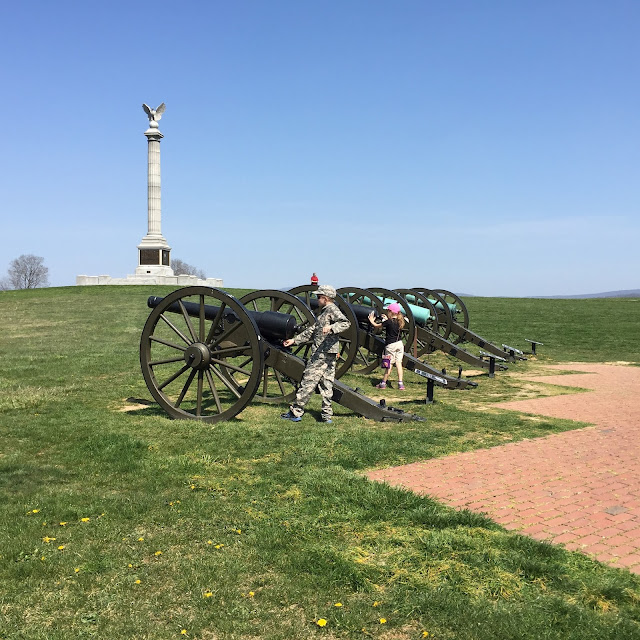 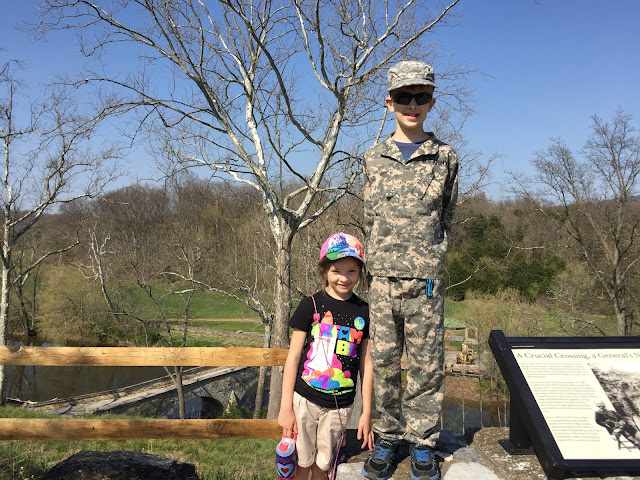 One of the cool things that we didn’t really get to explore was Burnside Bridge. It is currently be restored, as are several things on the Battlefield property. Burnside Bridge is dedicated to Ambrose Burnside, whose name and crazy facial hair gave us the term ‘Sideburns’, and was also the first president of the National Rifle Association. 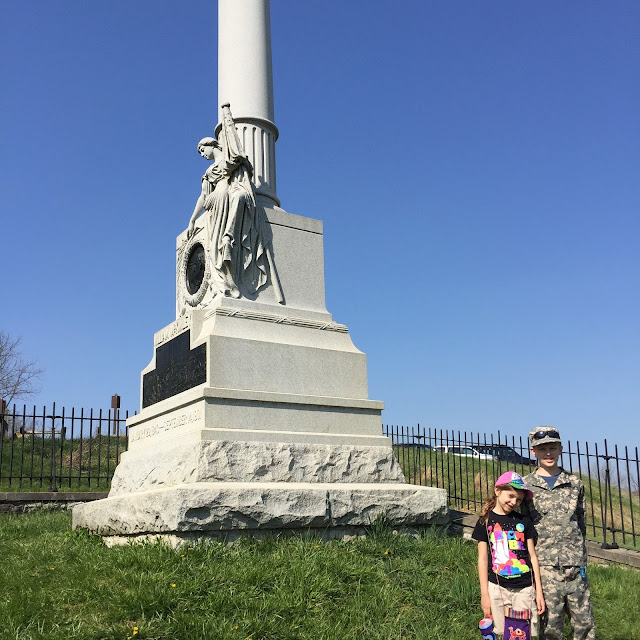 There is a monument to President McKinley, that was dedicated after he was assassinated. He had played such a large role in the Battle here that they wanted to pay particular homage to him. 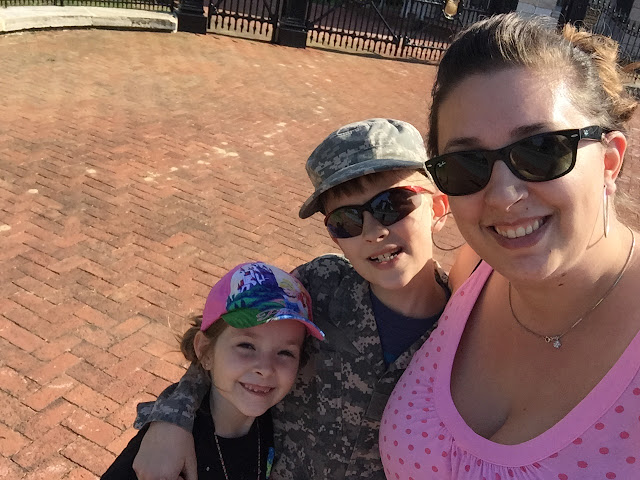 On the way out we stopped at the National Cemetery at Antietam. There is a beautiful church on the property as well Civil War grave sites. It is almost exclusively for Civil War soldiers, with a few exceptions from WWII and the Korean War. The cemetery lies in the town of Sharpsburg which was where the Civil War era hospital was located. When an official plan for the cemetery was created and the place officially dedicated (on the fifth anniversary of the Battle of Antietam) President Andrew Johnson came out. 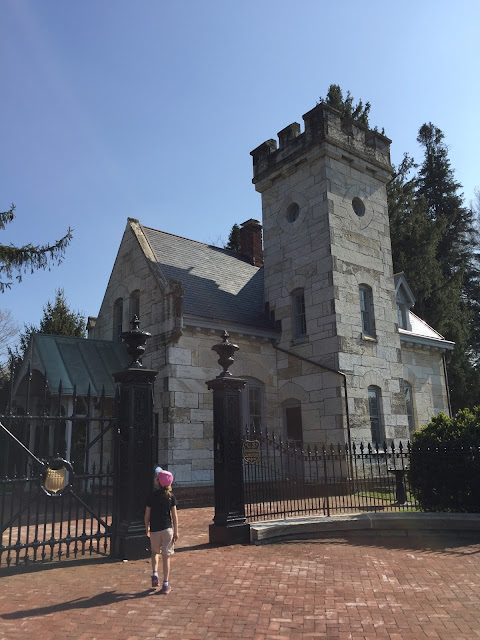 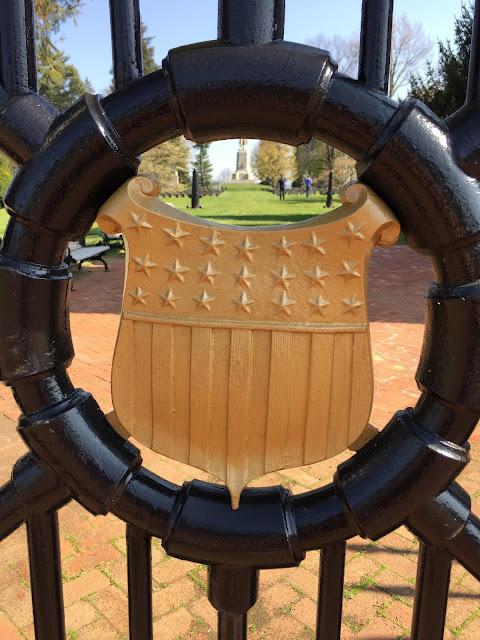 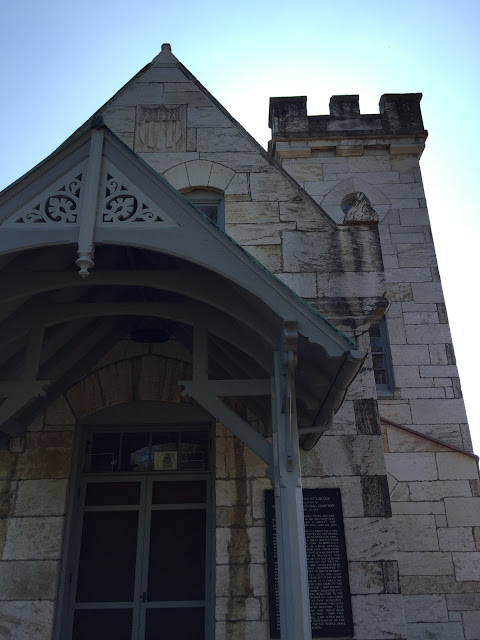 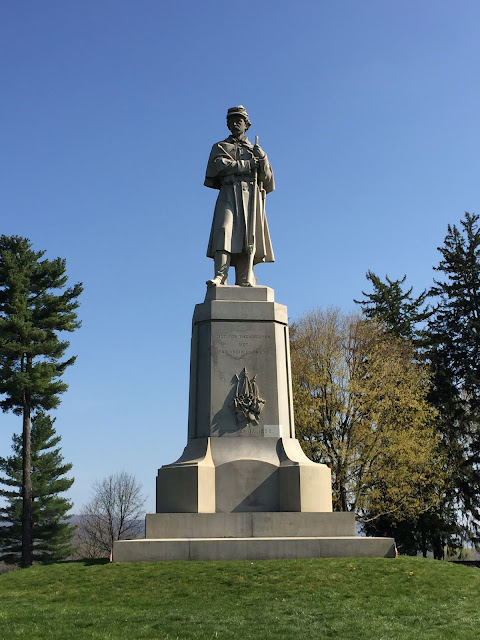 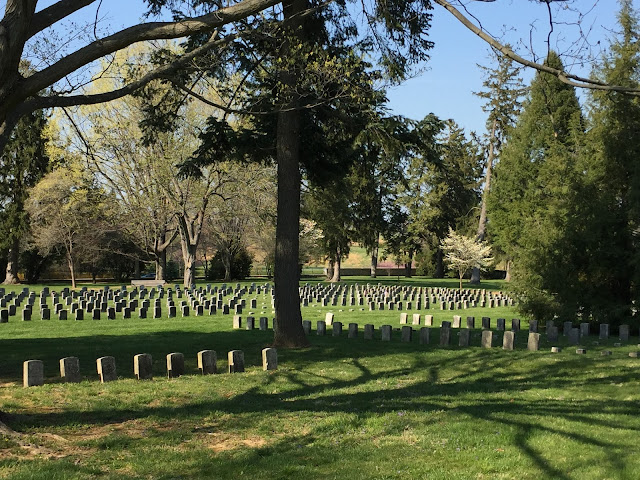 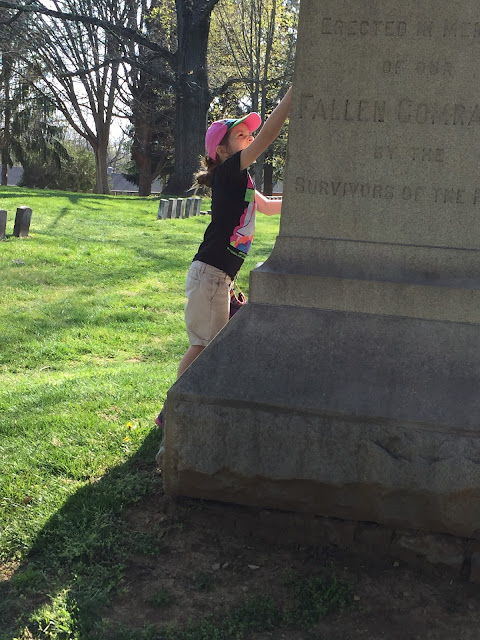 My sweet little milkid wanted to put as many flowers on as many graves as she possible could. Having been to Arlington so many times, she was deeply concerned about who comes to spend time at these graves and wanted to visit as many as she could. 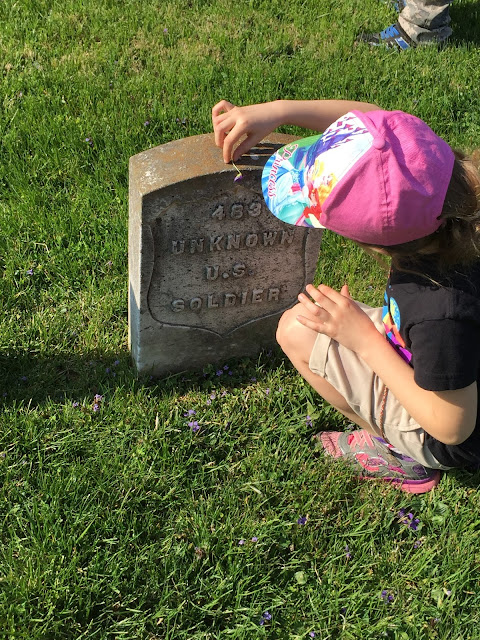 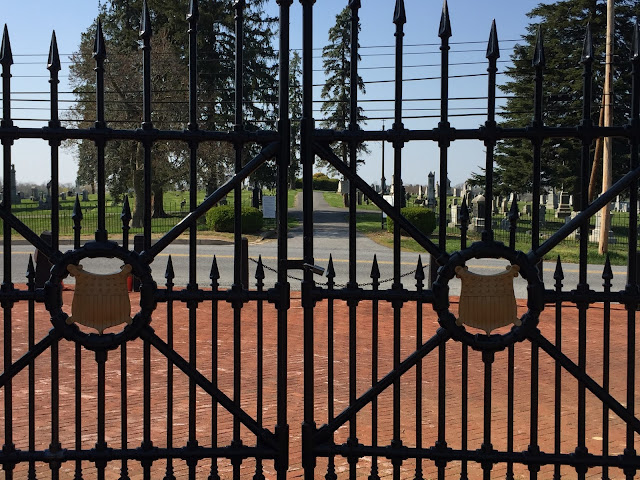 If you are looking for a great starter Battle Field to go to I would absolutely recommend Antietam to you. Having been to several this was really one of the better ones as far as things to see and do. We went on a weekend and it wasn’t unbearably crowded. The kids had space to jog up ahead of us, and lots to see so they could keep their minds active. It is surrounded by several great towns, including Sharpsburg and Boonsboro. They are both great little towns with little shops, ice cream and places to eat. They each have their own history to check out.