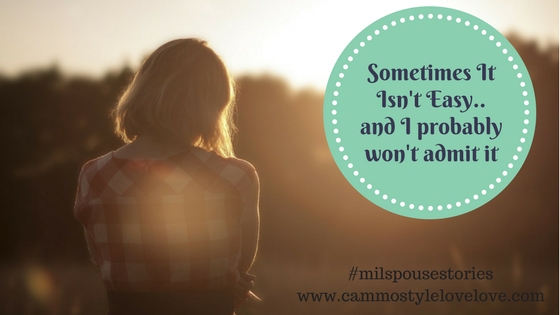 I play the “I’ve got it card” a lot! It’s my jam. When your spouse is gone what seems like all the darn time you get tired of saying that it’s hard. People say, “Oh that must be hard,” and you slap a smile on your face and say that you’ve got it. Thank you for your sympathy and probably sometimes your pity. When I hit that three week mark, right before the stride of our new rhythm kicks in, is when you see me. I’m probably frazzled, ordering take-out and making peanut butter and jelly because the thought of  going to grocery store actually makes me want to cry ugly tears. I probably smiled and said something like, “oh, you know we’re making it through.” Right now, one of my friend’s reading this is probably laughing hysterically because I have in fact said that to them. 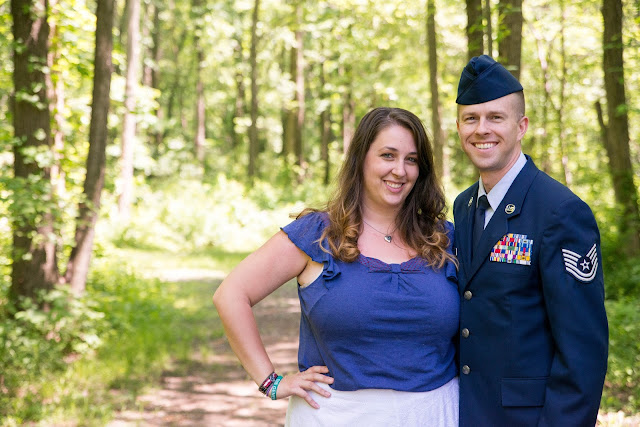 But sometimes its not easy. You tell me that its okay for me to admit its not, and I hear you, but admitting that to myself isn’t something that is easy for me to do. It’s like flood gates on a dam. Once you open them its incredibly difficult to close them. When I didn’t have children I found it much easier to be mope about, but these days its harder. I want so much for my children, for them to be happy and not be filled with worry and sadness. Their whole lives have been this way, they know nothing different. We have an open home when it comes to their father’s career. We allow them the freedom to talk about how they feel, to cry and to be angry. There is no secret when mommy is sad, but I want to give them security and peace as best that I can.

So, yes, sometimes it isn’t easy. It is very very hard. And I know its asking a lot to expect you to know that without me having to tell you….but sometimes that is how it has to be. I hate to place that burden on you as a civilian friend, or even as my another military spouse. But sometimes the thought of admitting what is really going on, or having a conversation about it is just too much to deal with.

Sometimes it isn’t easy, and I probably won’t admit it

Five Tips for Boot Camp ~ For a MilSpouse