What’s wrong with being a mom…. 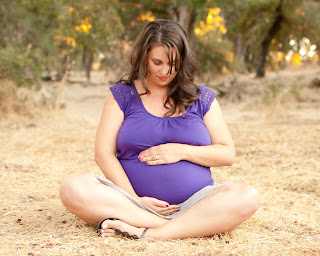 This topic is as old as the day is long, and it’s been done so many times before.  But I can’t help it.  Everytime I see a story/article where a women writer is bashing another woman it makes me just foam at the mouth.  I’m not going to deny that perhaps my religious beliefs don’t play a roll in how I feel, but I personally know another mom who has the complete opposite beliefs in religion as I do, but our view on being a mother and parenting are right in line with each other.  I am so tired of women bashing women.  I’m so tired of being accused of being some sort of 1950s Stepford Wife, trying to keep women down.  It absolutely infuriates me.  It makes me so mad I could just spit.  Why in the heck would one mean the other?  Frankly, I don’t see what is wrong with wanting to stay at home and provide the best that I can for my children.  What is wrong with me wanting to fully support my husband’s career?  What is wrong with making dinner for my family, doing the laundry and most of the cleaning?  I argue that nothing is wrong with any of those things?  What’s more, why am I subjected to thoughts that aren’t my own if I say that.  Somehow I become so old fashioned woman basher if I don’t think that everyone women should just do whatever they want regardless of whether or not they have kids.  And that somehow my husband is probably brainwashing me, and that’s the only possible way that I could come to these facts and opinions on my own.  That every women in the 1940s and 50s was some oppressed person.

I’m not an idiot, I’m not going to deny that there were plenty of cases where women were forced to do things they didn’t want to do.  I get it.  But did anyone ever stop to think that maybe a woman’s biggest enemy is another woman?  Having a personal belief these days only subjects you to a lecture about how are basically against woman’s right and ability to do anything for herself.  No.  I’m not against women being educated, or working or anything like that.  I have a degree and had I not gotten pregnant my last semester in college I would have gone to work.  I plan on working once all my children are in school in school and grown.  Yes, my husband and I both prefer that I am home to raise the children.  Why is it weird that I wouldn’t want to raise my children myself?  Why is it weird that I wouldn’t want to spend money letting someone spend more time with my children than I do?  I get that some people don’t have a choice, for a long time my mom wasn’t at home.  I don’t think those women or my mother are some horrible slacker of a mom.  It doesn’t seem so hard for me to believe that while I feel personally that my place is at home, and at the same time not pass horrible judgements on someone who doesn’t choose that life for themselves. 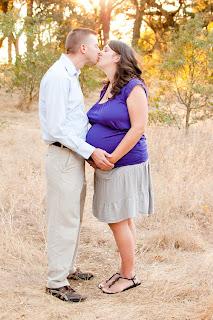 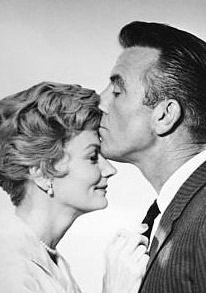 How do we know what Ward Cleaver did or didn’t do?  What if he was the one that taught his kids to tie their shoes, throw baseballs, change tires, mow laws, clip bushes, taught his sons the value of women – how they are to be honored and treasured.  Why do we assume that because a women back then may have done most of the cooking and cleaning that the men in their life thought of them as nothing more than slaves?  I happen to believe that men and women are designed differently.  That we have different strengths and weaknesses.  My husband doesn’t cleaning, does laundry and spends time with the kids without me around.  But he does it differently.  He talks with them differently.  He knows and does things that I don’t.  Little girls are continually being taught that they can do anything, but be a mom.  Little boys are basically taught that opening doors for girls is wrong and that girls can open their own freaking doors.  Opening a door for a girl must mean you’re a sexists jerk face.  We don’t let boys be boys, even from a young age.  We need to celebrate each others strengths and weaknesses.  I think that’s what this world needs.