Having small children in my house it would only stand to reason that Disney would have a significant place in my house.  Disney Soundtracks are a rather new addition to the repertoire, but a very pleasant one.  For as long as I can remember music has been a huge part of my life.  Music is attached to memories, sometimes in a very emotional way.  Music is the way I connect with a lot of things, places and people; and as silly as it sounds, it speaks to me.  Thankfully Disney always has good music, because it really makes the movies, and the tv shows.  You can’t go wrong with good music. 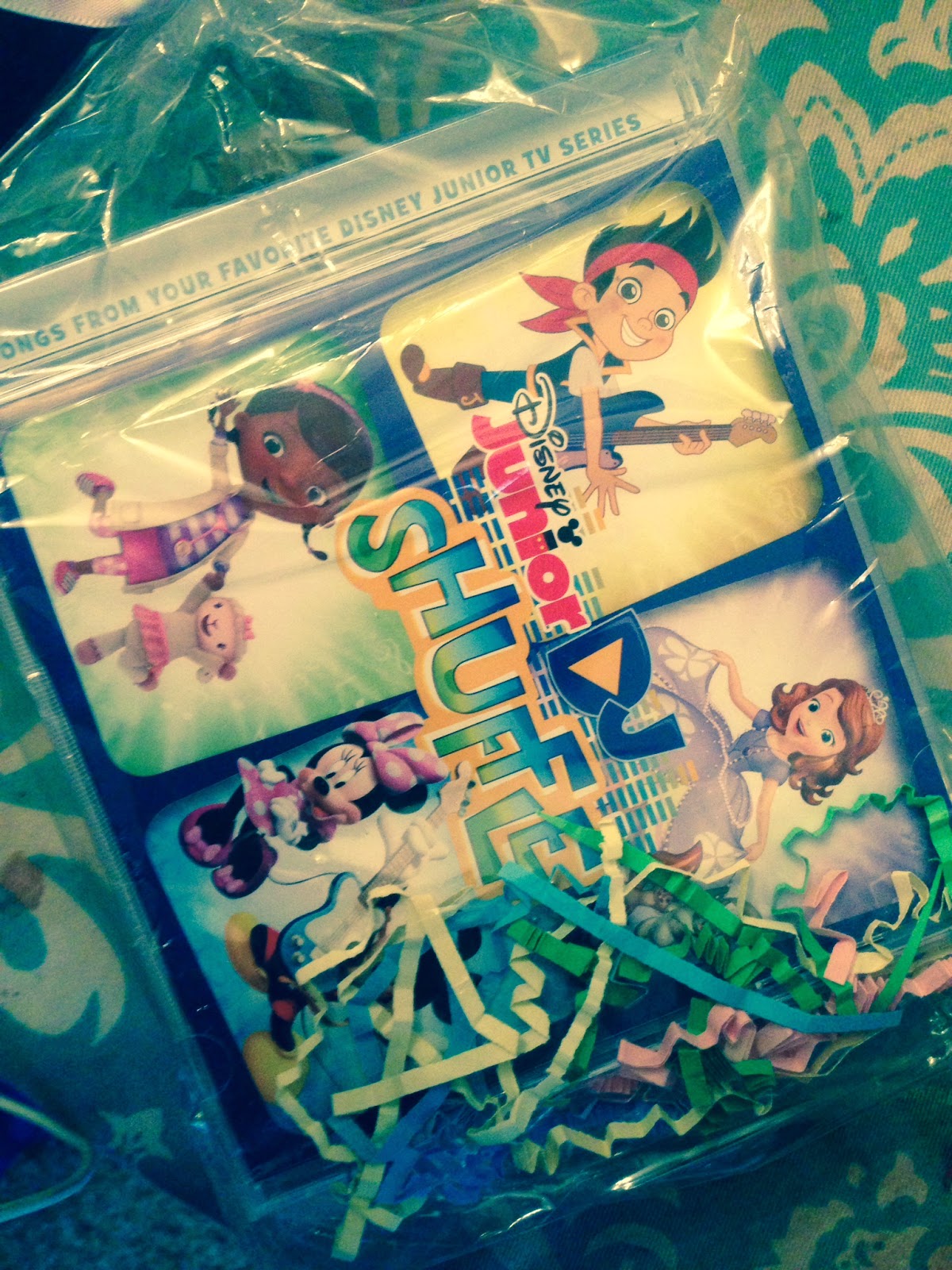 These great Disney Soundtracks would be a great addition to your Easter Baskets!  Bringing music into your home is wonderful for you and your kids.  We get up in the morning and instead of turning on the TV we turn on some music!  Get our blood pumping and start the day off on the happy side of the bed. 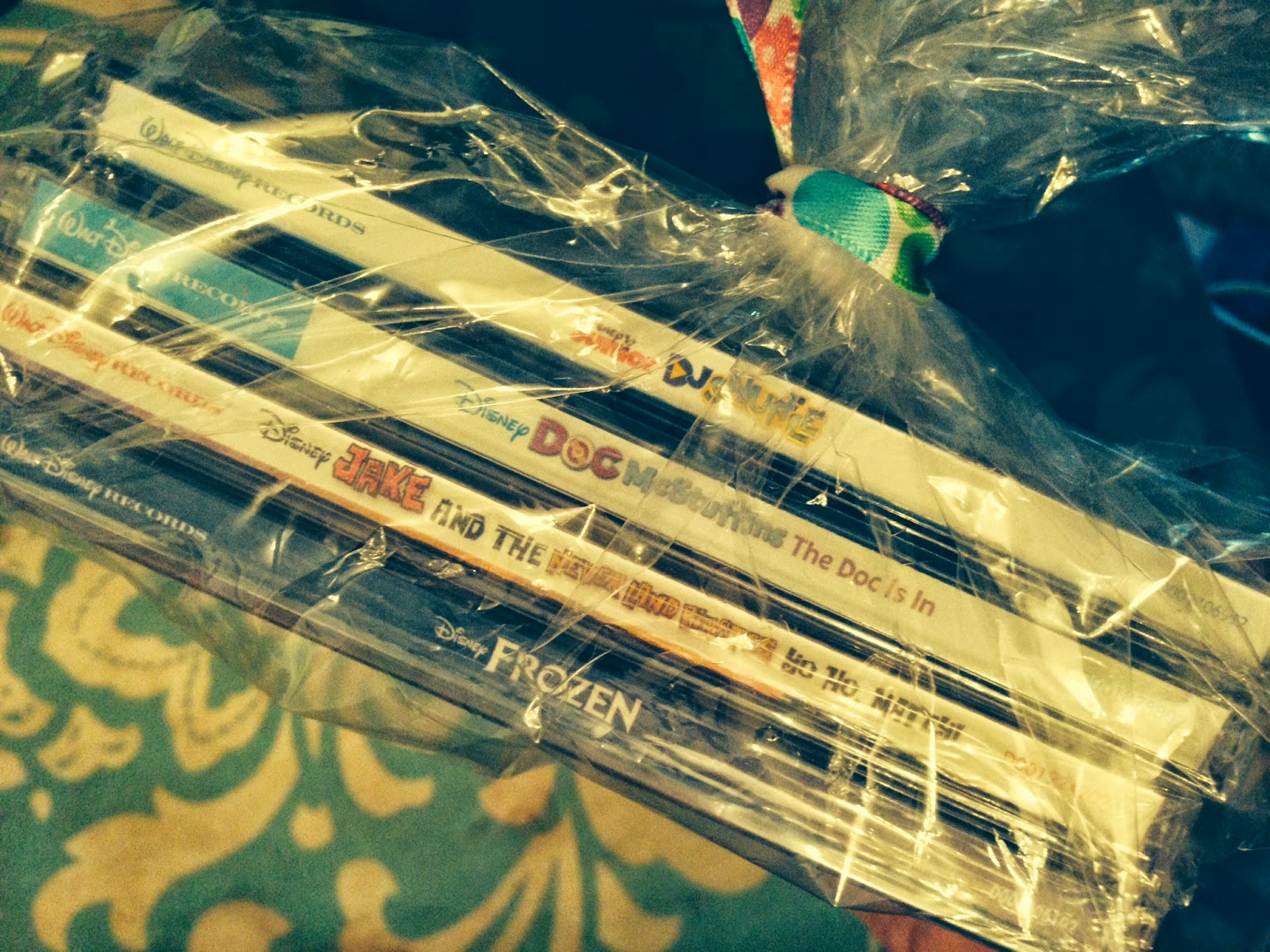 These are some of the best albums and my kids love all of them!  On the top of their list would be the Frozen soundtrack and the DJ Shuffle.  The Disney Jr, DJ Shuffle album has the perfect mix of all your favorite Disney Jr songs, including two songs: a new Disney Jr. Anthem and a song performed by Sofia The First cast, Sofia and Clover; and who doesn’t love Doc McStuffins or Jake and the Neverland Pirates!

If your Easter Basket is already full, definitely keep this in the back of your mind for your stocking stuffers (don’t worry I’ll remind you!!!).

You can purchase all of these albums on Disney’s music site right now!

Disclosure: I received this “Sing into Spring” Disney CD pack in exchange for my honest opinion, review and product statement.  I was not compensated in any other way.  This is in partnership with Entertainment New Media Network.

Happy Saturday Ya’ll!!  To celebrate I have the trailer for Disney’s Frozen to check out.  I’ve been excited for another Disney animated movie; and this one looks fun!

Today when I was scanning the news I saw the headline for an article about the movie, and how we have our first bad Disney princess.  For the life of me I can’t find it (if you find it leave me the link), and now I’m wondering what they were saying.  There isn’t usually a pretty bad guy, this is true.  But it remains to be seen what Disney will do with this.  I’m not up in arms about it, I mean bad guys come in all shapes and sizes.  They aren’t always some ogre or evil witch, living in the forest.  This particular bad guy just happens to be the equally as pretty sister of our heroine (voiced by Kristen Bell).  This looks to be like a great cast, and it is sure to be a great Thanksgiving option for you and your little ones.

Walt Disney Animation Studios, the studio behind “Tangled” and “Wreck It Ralph,” presents “Frozen,” a stunning
big screen comedy adventure.  Fearless optimist Anna (voice of Kristen Bell) sets off on an epic journey, teaming up with rugged mountain man Kristoff (voice of Jonathan Groff) and his loyal reindeer Sven to find her sister Elsa (voice of Idina Menzel), whose icy powers have trapped the kingdom of Arendelle in eternal winter. Encountering Everest like conditions, mystical trolls and a hilarious snowman named Olaf (voice of Josh Gad), Anna and Kristoff battle the elements in a race to save the kingdom.
Check out the trailer and have a great weekend!!

I don’t know if it will quite measure up to the my Snow White, Ariel, Aurora or Belle…but I realize that these are ridiculously high standards!  What’s your favorite Disney Princess?