Happy Monday Ya’ll! I hope everyone’s weekend was good. This past weekend Mr. Air Force was home *happy dance* and we spent some quality time together, just the two of us and as a family. On Saturday I took him as a surprise to Colin Powell’s book signing. How totally cool is that? There were so many people there and it moved like an assembly line. But he did stop and take pictures with children only. Another really cool thing. He took a picture with my two oldest and then saw Phillip and said, “What about him,” and proceeded to reach across the huge table and take him. It was really neat, and a super special thing I can share with them when they are older. 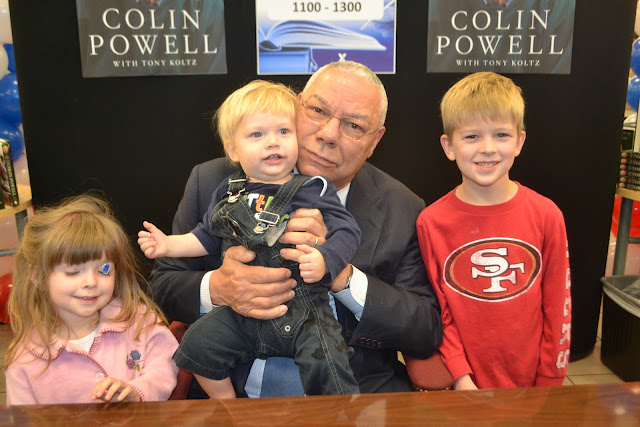 So, now, lets talk romance novels. I know I know, you’re sitting there picturing me reading a romance novel. It’s crazy right?  I’ve never really been a romance novel kind of girl.  I always pictured Fabio, from the butter commercials right – flowing hair, shirt half opened….bleck.  You know, poor little milk maids alone in the country side…I’m not really sure.  My grandmother had a shelf of them I remember.  Who read these books I wondered, besides my grandmother of course.

Now, you’re wondering, did she read these books?  I swear it was by accident that I stumbled across my first romance novel.  It was in Wal-Mart (very romantic right?) doing a book drive by, which is something I always do when shopping.  I’ve found some great books while doing a book drive by.  So I was doing my stroll through and I happened to notice a fighter jet and a guy in a flight suit on the cover.  Of course I stopped to picked it up.  Turns out it was a book called, “Navy Rules” and it was part of the Harlequin Series.  Hmmmm, a military themed romance novel.  Interesting to say the least.  I’ve said it before, and you’ll probably hear me say it again and again, this girl is a complete a total succor for Military, Love and Romance. 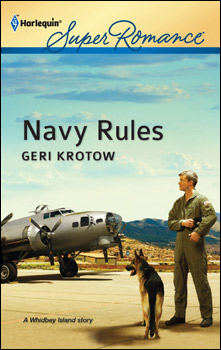 First, I want to note that the ones that I have read are absolutely nothing like what I had imagined them to be.  So far I have read nine military related romance novels, two of which are from the Love Inspired series, which is a Christian and faith based romance novel series.  So, when they say romance, they actually mean romance and not sex.  Something else that might surprise you is that there is actually a pretty good story line in all of the books I’ve read.  The characters are developed, there’s conversation, emotion (other then all the physical stuff) and even some mystery! 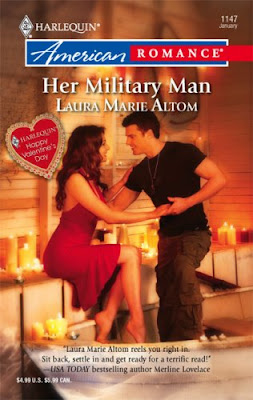 My goal is to bring you some of these books in full review, but I wanted to at least let you know they are out there, I love them, and you should give them a shot.  You might be surprised.